Here are the Winners of iPhone Photography Awards 2018 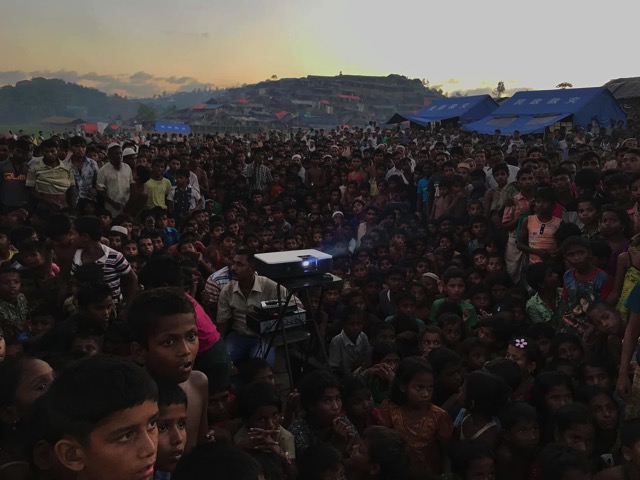 (Displaced Rohingya children in a refugee camp near Ukhiya, Bangladesh. Shot on iPhone 7.)

Winners for the annual iPhone Photography Awards or IPPAWARDS for 2018 have just been revealed, with the Grand Prize Winner Photographer of the Year Award going to Jashim Salam of Bangladesh (shown above). Like every year, thousands of images were submitted in more than 140 countries around the world (via The Washington Post).

Winners and finalists of these awards used a wide range of phone models such as the recent iPhone X to the older iPhone 5. “iPhone users have become very fluent in visual storytelling” said Kenan Aktulun, founder of IPPAWARDS. “This year’s photos were technically impressive and many of them were very personal”.

Congratulations to this year’s @ippawards winners! Take a look at some of the best #shotoniPhone photography from around the world.https://t.co/sW6Uew7VYZ

Check out some of this year’s winning photos below. The full gallery is available at this link. 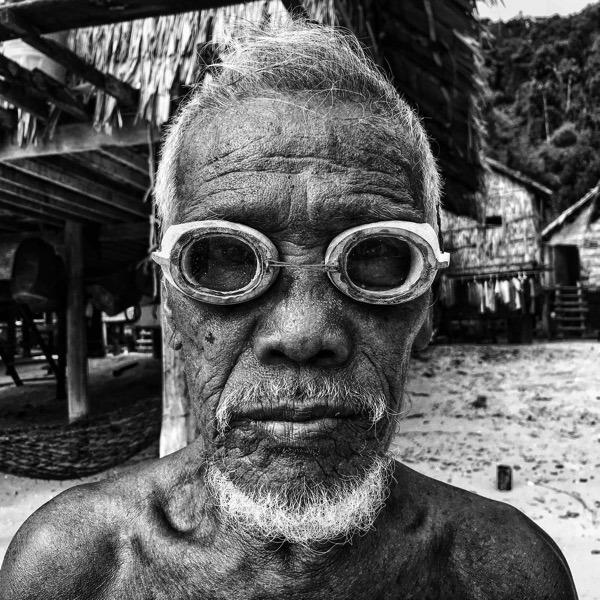 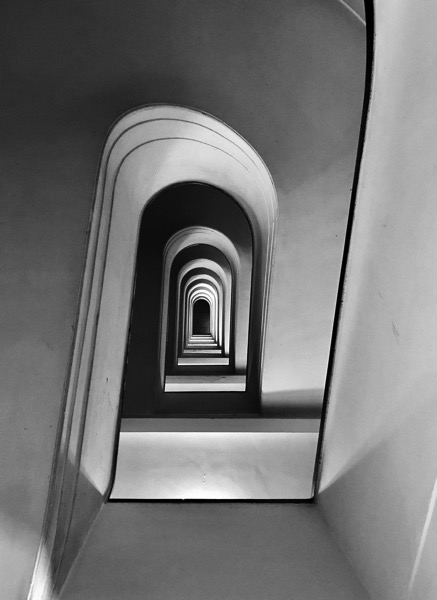 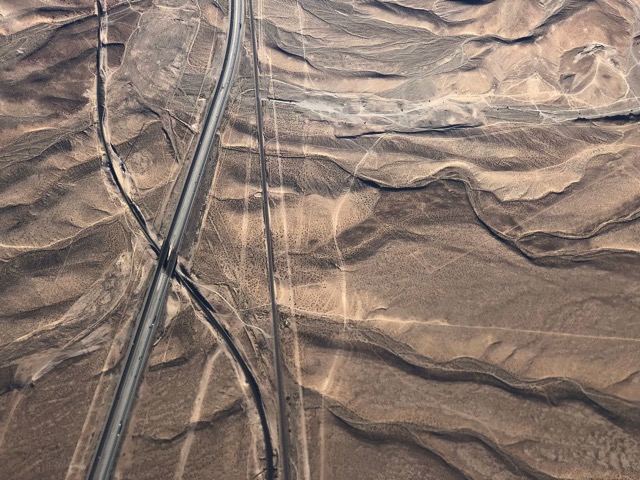 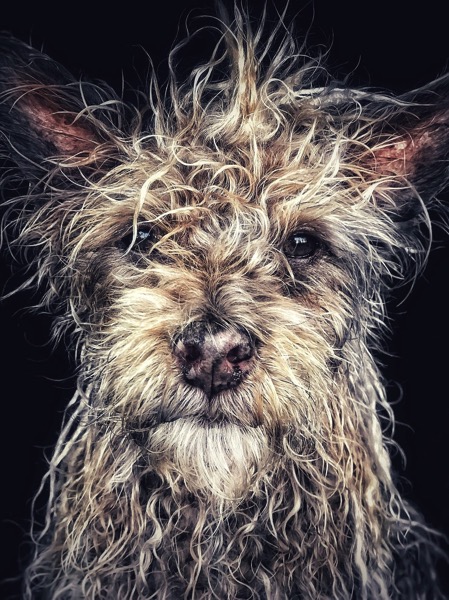 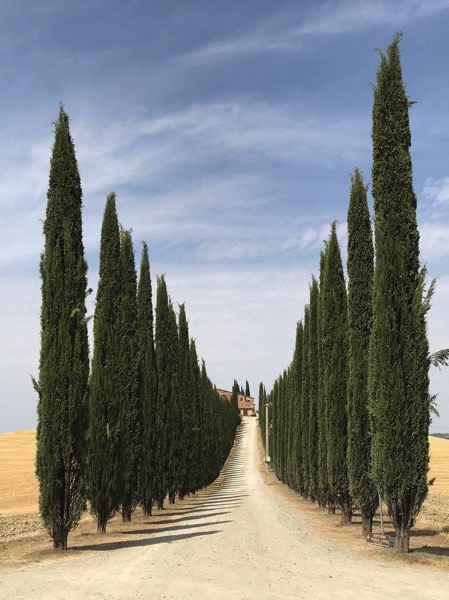 Music streaming giant Spotify's shares surged as much as 10% today after the company reported Q4 earnings that beat analysts’ revenue estimates with strong user growth. According to CNBC News, Spotify reported 489 million monthly active users for the quarter, up 20% year over year. There were 33 million net additions to monthly active users...
Usman Qureshi
21 mins ago

1Password developers have just shared a preview of all the new features and improvements coming in their next major update, especially for iOS users. Reorder fields and sections inside items One of the biggest improvements in the forthcoming 1Password 8 update will be the ability to reorder fields and sections within items. "Just edit the item,...
Usman Qureshi
35 mins ago