Wireless Charging on Apple’s ‘iPhone 8’ to Top Out at 7.5W 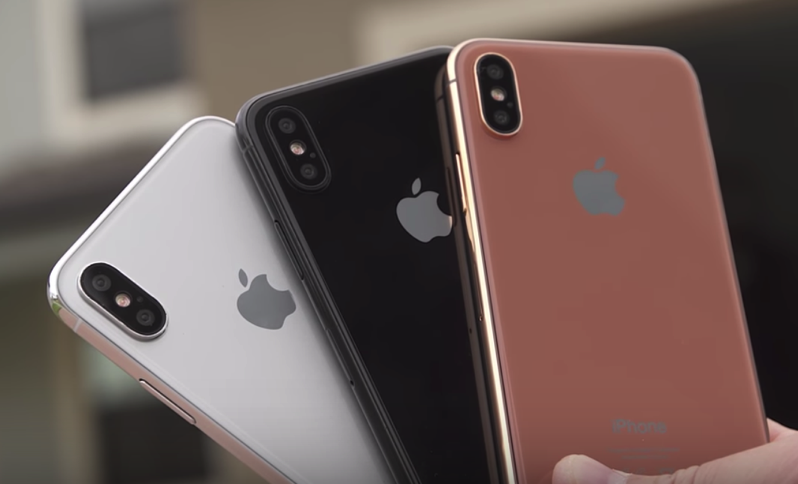 Despite more powerful options being available, Apple will allegedly be going a 7.5 watts wireless charging option on the “iPhone 8.”

On Saturday, Japanese blog Macotakara claimed that the company is skipping the primary feature of the Wireless Power Consortium’s Qi 1.2.x standard, which is 15-watt “fast” charging. The 15-watt specification is already offered by some Qi charging pads and has been compatible with some Android phones that are already on the market. 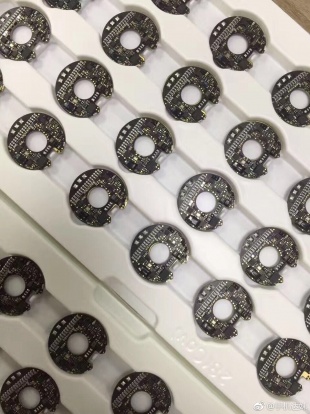 The report noted that like the Apple Watch, third-party “iPhone 8” chargers will also need an Apple-certified chip to work. The unnamed source suggested that it may be possible to use a single charger to power both a Watch and the “iPhone 8.”

The “iPhone 8” should primarily feature a 5.8-inch OLED display and 3D facial recognition, and be announced at Apple’s usual September press event.