Rap artist and Pittsburgh favourite Wiz Khalifa is the subject of a documentary series launching on Apple Music. 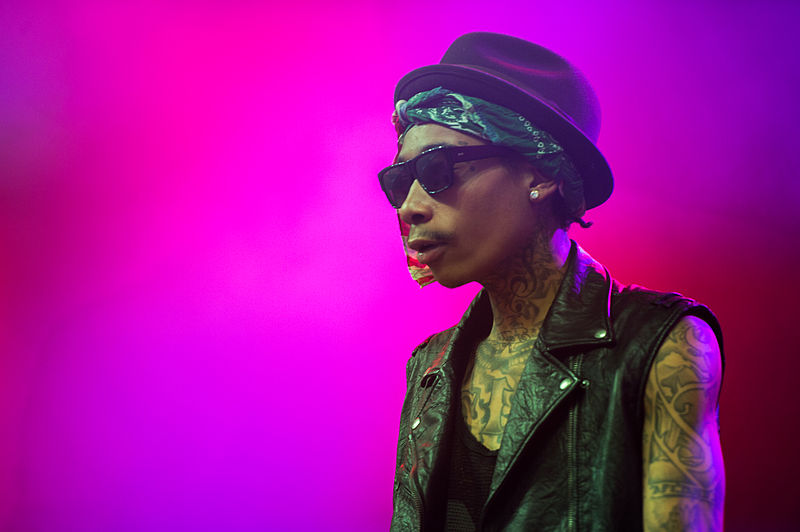 That’s according to a new report from Variety, which explains that the docu-series, titled “Wiz Khalifa: Behind the Cam,” will debut as five episodes on April 17, Khalifa announced Wednesday.

Variety reports the series “will go into the most intimate aspects of Wiz’s life,” with archival footage from his career. The series will feature interviews with Khalifa’s family and closest friends, reports Variety.

A two-minute trailer that premiered via Variety provides a peek into what’s to come, as the clip details Wiz’s rise in the rap game and will feature interviews with family and friends who were there to see it first-hand every step of the way.

“The trailer takes a different approach to that of most music documentaries, showing footage of a teen Wiz at an in-store meet-and-greet attended by one person, and rapping for a handful of people at a basketball court,” reads the report. “His mother and longtime associates talk about his early drive and dedication, even when he was performing for hardly anyone — and of course the trailer ends with him rapping the same song later in his career for thousands of people.”

“Taylor Gang has been with me since the start, so I wanted to make something to show just how far we’ve come,” Wiz says of the inspiration behind the series.

SMAC Entertainment, Taylor Gang, Dirty Robber, and Atlantic Records serve as the docu-series producers. Michael Strahan, the executive producer of the docuseries, said: “Wiz and I both share a passion for family, friendship and hard work, and that’s exactly what you’ll see from him in this series. We’re excited to team up with Apple Music and give the world an intimate look into the rise of an entertainment icon.”

The docuseries is set to release April 17 via Apple Music. Watch the Wiz Khalifa: Behind the Cam trailer below.