Apple has signed up another A-list star for its forthcoming digital TV platform — Prince Harry. 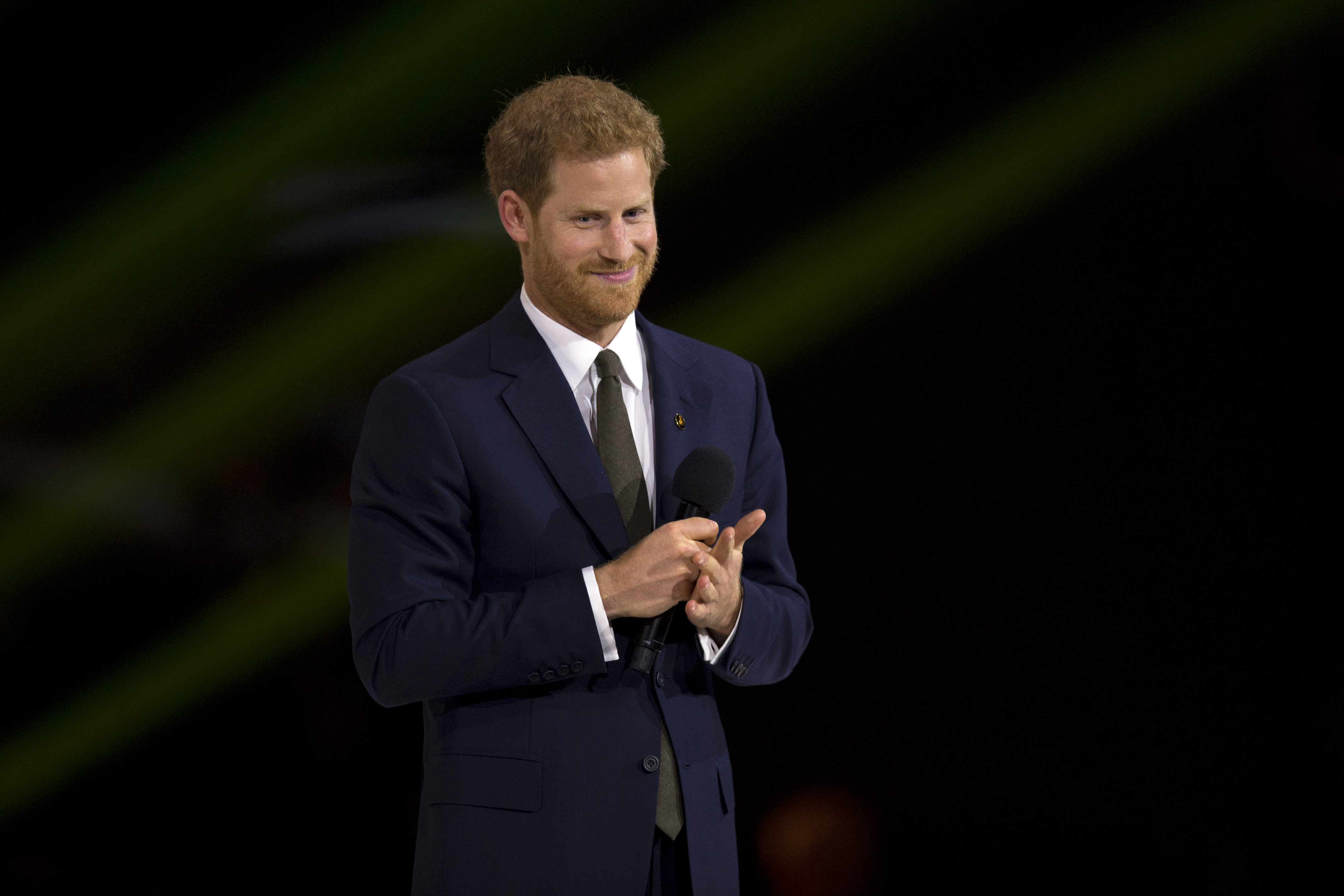 Britain’s Prince Harry has announced that he is partnering with Oprah Winfrey on a mental health series for Apple TV+, reads a new report from The Hollywood Reporter. The prince, who is also known as the Duke of Sussex, announced the partnership Wednesday on his official Instagram account.

The documentary series, which will launch on Apple’s TV+ platform in 2020, is co-created and executive produced by the Duke of Sussex and Winfrey and builds on Harry’s work on mental health issues, which included work with brother Prince William and his wife Kate in their Heads Together campaign.

“I truly believe that good mental health – mental fitness – is the key to powerful leadership, productive communities and a purpose-driven self,” Prince Harry said in a news release. “It is a huge responsibility to get this right as we bring you the facts, the science and the awareness of a subject that is so relevant during these times.

“Our hope is that this series will be positive, enlightening and inclusive – sharing global stories of unparalleled human spirit fighting back from the darkest places, and the opportunity for us to understand ourselves and those around us better,” he continued. “I am incredibly proud to be working alongside Oprah on this vital series which we have been developing together for several months.”

And then Oprah replied: “Delighted to be partnering with you. Hope we shed a lot of Light. And change some lives!”

For years the Duke has lead campaigns to “break the stigma” around addressing mental health in the UK — a culture known for being less than forthcoming with their emotions.

During a visit to Australia, Prince Harry said in a highly personal speech: “You need to know a part of being strong and tough is having the courage to ask for help when you need it.”

Prince Harry, alongside his brother Prince William, are the driving force behind Heads Together, a mental health initiative they launched in 2017.