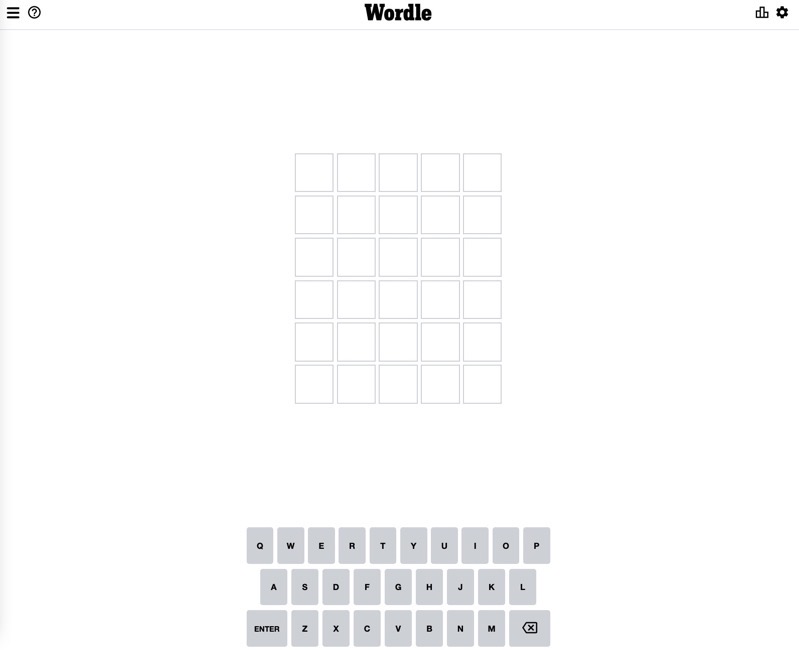 Do you still Wordle yourself? Popular game Wordle was sold to the New York Times back in January for low seven figures, and now we’re learning of the impact of the viral pandemic game.

According to the New York Times on Wednesday, it mentioned Wordle and its effect on new subscribers during its first quarter earnings for 2022.

“While we experienced real momentum in news, it was not the only driver of strength in the quarter. Wordle brought an unprecedented tens of millions of new users to The Times, many of whom stayed to play other games which drove our best quarter ever for net subscriber additions to Games,” said the newspaper.

Just how popular is Wordle? The NYT says in its Q1 earnings report that "Wordle brought an unprecedented tens of millions of new users to The Times, many of whom stayed to play other games which drove our best quarter ever for net subscriber additions to Games…"

Wordle is a game where players have six attempts to guess what a five-letter word is. Each guess adds clues as to whether you have correct letters and placement. Created by Josh Wardle, the game went viral during COVID-19 lockdowns, led by its simple gameplay and easy ability to share results on social media without spoiling the answer.

The NYT previously said Wordle will initially remain free to play for new and existing users; it’s unclear if they will ever lock down the game or require a subscription to play it.

If you thought OpenAI's ChatGPT is impressive, wait till you see what Google has been working on — if the company lets you, that is. Among Google's many endeavours in artificial intelligence (AI) and machine learning is MusicLM, a model the company created to generate original music from rich text prompts (via TechCrunch). Google researchers...
Nehal Malik
10 mins ago