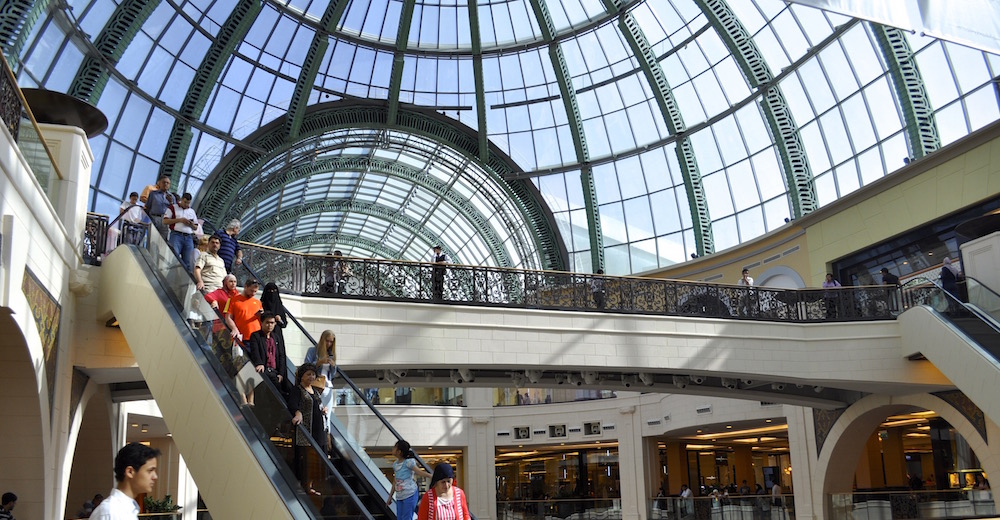 According to a report by Dubai’s newspaper Khaleej Times (via Patently Apple), Apple is expected to open its largest retail store in the world at Mall of the Emirates in Dubai, which will open its doors in August 2015. The store, which will also mark the first official Apple Store in the Middle East, will reportedly measure an estimated 50,000-sq foot and will be located close to the new Fashion District in the mall.

Apple’s Dubai office did not respond to Khaleej Times queries regarding the store location and its opening date, but a spokesperson for the Mall of the Emirates owner said: “As a company policy, Majid Al Futtaim does not comment on speculation or unverified stories with regards to new store openings in our shopping malls.”

The publication further claims that two months back, Apple had advertised several positions in the UAE for sales, marketing and retail with job titles such as ‘Expert’ and ‘Genius’, further confirming the reports of Apple Stores soon opening in the region. Currently, the iPhone is ranked second after Samsung in UAE in terms of unit sales, though both smartphone manufacturers enjoy almost equal market share in terms of value.

The report also notes that Abu Dhabi’s newly opened Yas Mall is likely to host the second Apple store in the UAE.