Now You Can Add Emojis to Your Wunderlist

Wunderlist has today pushed a nifty little update to its popular to-do app across all mobile and desktop platforms, bringing support for emoji in a way that when you put one in front of a list name, it will become that list’s icon. The update is now rolling out on Wunderlist for iPhone, iPad, Mac, Android, Windows 7, Chrome, and the Web. 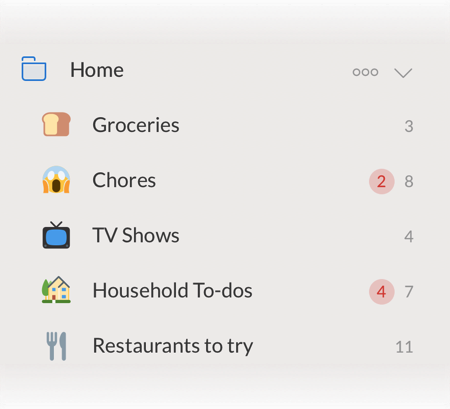 With new emoji support, instead of seeing the standard list icon, your emoji of choice will take it’s place. Whether it’s your Movies to Watch, Travel list or Household To-dos, the new emoji icons can make your lists easier to read and more personal.

How to emojify your Wunderlist

It’s a piece of ???? (nom, nom, nom). When you create or rename a list, just type your emoji first, add a space, and then continue typing your list title.

To download the free update on iOS, hit up this link.