Apple has uploaded videos aired on-stage at their WWDC 2015 keynote today to their YouTube channel. 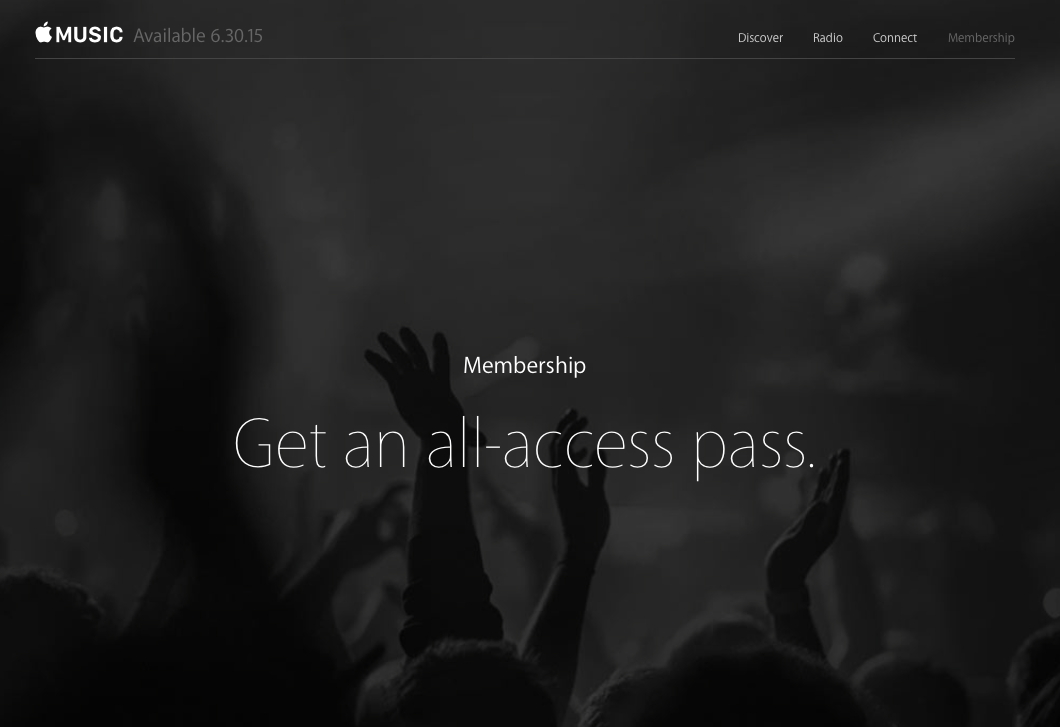 Apple Music is set to debut on June 30 worldwide, although Apple.ca doesn’t list prices or explicitly mention it’s part of the 100-country launch. We’ve reached out to Apple for comment and will update everybody when we hear back.

If you missed the keynote, it’s already available for replays on Apple’s website.

The latest video from Mrwhosetheboss reveals some Samsung smartphones are suffering from a swollen battery issue. Samsung dealt with a Galaxy Note 7 fiasco in 2016, when batteries for the smartphone were catching fire worldwide. Now, it appears some older Samsung phones are seeing batteries swell up, even when off and in storage. The tech […]
Gary Ng
45 mins ago