Apple’s WWDC is coming up on June 22, where the company is expected to announce new features for big products like the iPhone and Apple Watch as well as new products. 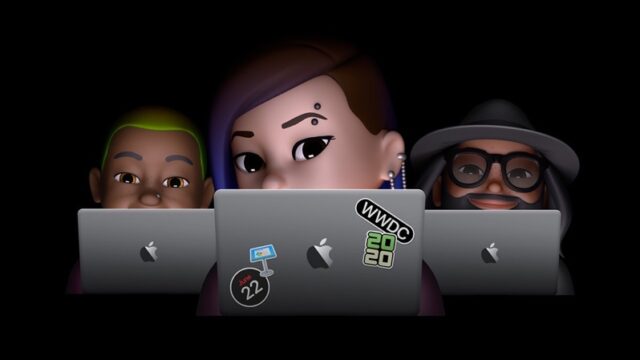 But rather than gathering thousands of developers and journalists inside the McEnery Convention Center in San Jose California, the event will be an online-only experience due to the novel coronavirus pandemic, explains a new report from Bloomberg.

But the new format isn’t stopping Apple from announcing new versions of its operating systems, including iOS, iPadOS, MacOS, tvOS, and watchOS during its Special Event Keynote. Here’s what to expect.

The report confirmed that the giant tech firm will finally reveal the move that they’ll be working on their own processors for its Mac and MacBook lines of computers. After transitioning from its PowerPC architecture, Apple first began using Intel chips in its systems in 2006.

Overtaking the chips made by Intel will be a challenge for the tech firm, ensuring that it can rival Intel’s chips by squeezing the same amount of horsepower out of its new ARM chips.

Always the star of Apple’s WWDC, iOS, the operating system that powers the iPhone, is expected to get its latest major update in the form of iOS 14. Perhaps one of the most important change rumored for iOS 14 is the ability to change your default apps on the iPhone.

Apple will also probably unveil its next major software update for the Apple Watch, as it typically does during WWDC. The new update, likely called watchOS 7, is expected to bring new watch faces, the ability to share custom watch faces with other Apple Watch owners, and parental controls.

Finally, Apple is reportedly considering bundling services such as Apple News Plus, Apple TV Plus, and Apple Music as part of an effort to gain more subscribers, according to Bloomberg. The report didn’t provide a precise launch date, but said the bundle could debut as early as 2020.