Starting this week, Xbox Series X / S users can enjoy Dolby Vision on the Apple TV app as well as watch video podcasts with the Spotify app on their gaming consoles. 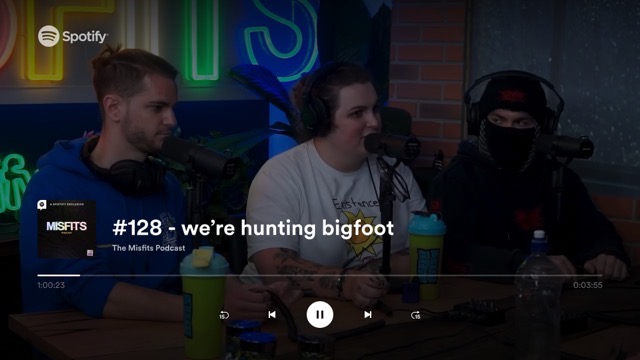 Xbox users will be able to watch Apple TV+ shows, such as “Ted Lasso,” “Mythic Quest,” “For All Mankind,” “See,” and “The Mosquito Coast” in Dolby Vision on their Xbox Series X / S consoles.

To start experiencing it with a Dolby Vision compatible TV, you need to have “Allow Dolby Vision” enabled and checked in Settings > General > TV & display options > Video Modes on your console.

Video podcasts are now also available on the Spotify app for Xbox.

You can play video podcasts in the Spotify app so the video plays in full screen, or you can play Spotify in the background, letting you listen to podcasts and play your favorite games at the same time – just like when you listen to music on Spotify.

Users can also use the Spotify app on their mobile devices to control Spotify playback on their Xbox.

The European Parliament has successfully voted on a proposal that sees the enforcement of USB-C adoption. As such, consumer electronic devices such as smartphones and wireless headphones are required to implement USB-C charging ports by the end of 2024. Therefore, Apple is forced to transition away from its Lightning connectivity in both its iPhone and...
Steve Vegvari
9 mins ago