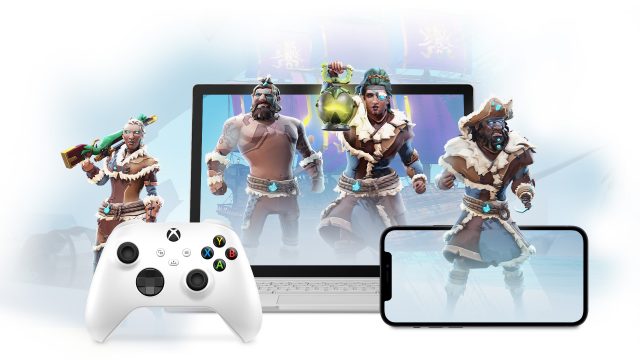 Xbox Cloud Gaming has become another core pillar of the Xbox ecosystem. As with consoles and PC, Xbox Cloud Gaming is another avenue for players to get their hands on the games they love. In an update from Xbox to the community, the company discusses the new milestones this initiative has hit in the past year.

Catherine Gluckstein, Xbox Cloud Gaming’s head of product, addresses the hourly usage of Xbox Cloud Gaming in the past year. Gluckstein confirms that usage has increased by 1,800 percent. “I was looking at some of our data,” Gluckstein said. “Our hours are up more than 1,800% since this time last year. That’s an awful lot of gameplay.”

Earlier this year, Microsoft announced that over 10 million players have played a game on Xbox Cloud Gaming. Microsoft continues to grow the reach of this pillar by launching it in new regions consistently. Xbox Cloud Gaming (Beta) recently came to Argentina and New Zealand in June.

Less than four months after launching the product publicly, Snap is discontinuing the development of the Pixy flying selfie camera drone as it adjusts its product plans during the economic downturn (via CNBC News). Citing people familiar with the matter, the report was initially published by The Wall Street Journal, noting that the decision was relayed to...
Usman Qureshi
28 mins ago

A report from Taiwan's Commercial Times claims TSMC will start production of 3nm chips based on its N3 process node for Apple by the end of this year (via MacRumors). Another report from the publication indicated that TSMC plans to begin mass production of 3nm chips in September. Apple will be the first customer for TSMC's...
Nehal Malik
35 mins ago 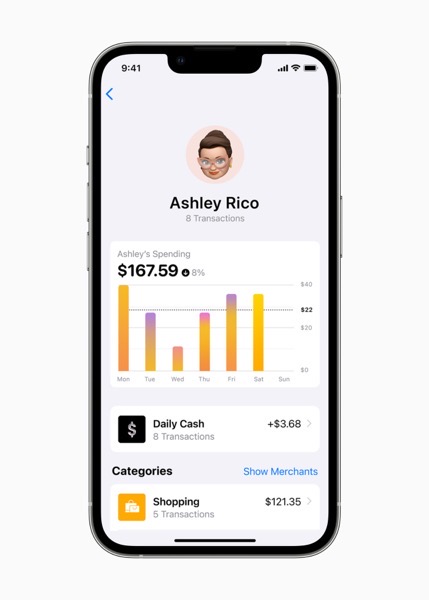 Apple Card and issuer Goldman Sachs have ranked no.1 in the Midsize Credit Card Issuer segment of the annual J.D. Power US Credit Card Satisfaction Study for the second year in a row. The Apple Card Mastercard credit card and Goldman Sachs also ranked highest across interaction, credit card terms, communication, benefits and services, and rewards...
Usman Qureshi
49 mins ago