In the latest version of Xcode 6 beta unleashed today for developers to create apps for iOS 8 and OS X Yosemite, there’s an option within to have a “resizable iPhone” and “resizable iPad”, as noted by French site Mac4Ever (viaMacRumors): 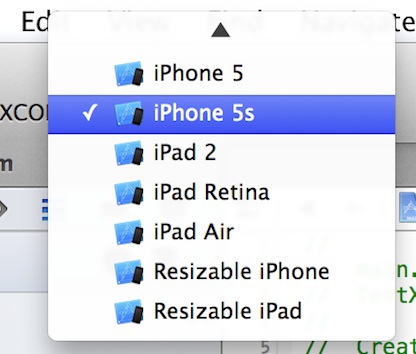 The options allows users to display their apps in various larger sizes, alluding to apps to be modified for rumoured 4.7-inch and 5.5-inch iPhones, supposedly coming this fall, and a larger 12-inch ‘iPad Pro’, rumoured to debut sometime in the near future.

Call of Duty: Warzone Mobile may receive a regional launch. Apparently, the mobile-only spin-off of Activision Blizzard's hit battle royale is now available to install on Google Play in Australia. Earlier this month, Call of Duty: Warzone Mobile became available to preregister on the App Store as well as the Google Play Store. At the time,...
Steve Vegvari
25 mins ago