Don’t know your shoe size? There might be an app for that soon. 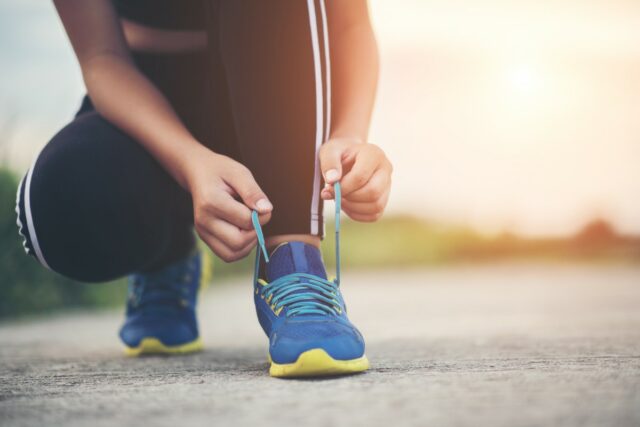 Xesto, a start-up based out of the University of Toronto, has turned the iPhone’s facial recognition camera into a foot-sizing tool for people looking to buy new shoes online.

A press release explains that Xesto’s software takes four different photos of a shopper’s foot to determine his or her size. According to the start-up, it can pinpoint sizes within 1.5 millimeters. The software then cross-references the resulting measurement with the sizing guidelines of over 150 different shoe brands to predict which models will fit the best.

Xesto reportedly worked with researchers in UT’s department of electrical and computer engineering to develop the software, which uses point cloud frames to measure the user’s foot.

Hassan and master’s student Jeffrey Qiu initially predicted the technology would be used in health care, self-driving cars, and even space exploration. But after being exposed to the world of entrepreneurship, they saw the technology in a different light.

“What really stood out for me at Xesto was that they were using something so innovative and new at a level that could impact the everyday consumer,” Hassan says. “I didn’t think of using it for anything other than [self-driving] cars. That blew me away.”