Chinese manufacturer Xiaomi has overtaken Apple’s as the second largest smartphone maker in the world, after Samsung. 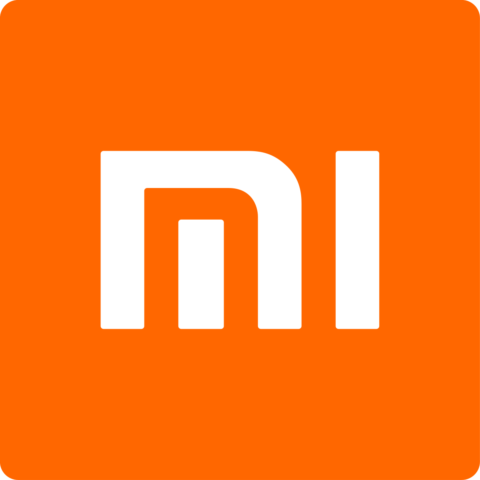 Xiaomi’s growth was driven by rapid growth in markets outside China, said Ben Stanton, research manager at Canalys. The Chinese phonemaker’s shipments to Latin America and Africa rose by more than 300 percent and 150 percent, respectively. Xiaomi’s shipments to Western Europe also went up by 50 percent, he added. 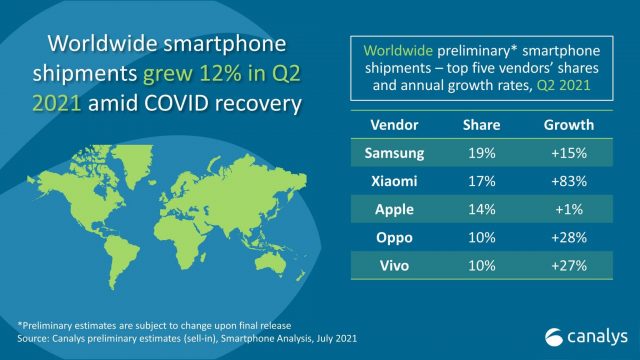 Stanton noted, however, that Xiaomi phones are still skewed toward the mass market, with the average selling price of its handsets 75 percent cheaper than Apple’s.

Historically, the trio of Samsung, Apple and Huawei had remained at the top three positions. But the exit of Huawei has opened the floodgates and Chinese smartphone companies like Xiaomi, Oppo, and Vivo have gained a larger share.

Google has today announced another Pixel Feature Drop with updates across the Pixel smartphone lineup and the Pixel Watch. The updates are rolling out now on Pixel 4a through the latest Pixel 7 and Pixel 7 Pro. Here are all the new features coming to Pixel devices. New features for Pixel Phones VPN by Google One: Pixel 7...
Usman Qureshi
6 mins ago

The folks over at Belkin have launched an Apple AirPods Cleaning Kit that safely removes earwax buildup and restores acoustic performance without damaging your earphones. Belkin's kit offers an easy way to clean the AirPods and helps restore the driver mesh for maximum acoustic performance. The kit includes everything needed to bring the AirPods back to life...
Usman Qureshi
13 mins ago

Canada Pension Plan (CPP), Canada's largest pension fund by assets managed, dumped over a quarter of its holdings in Apple during the third quarter of 2022 — reports Barron's. The Canada Pension Plan Investment Board, which manages the pension, disclosed in Q3 filings with the Securities and Exchange Commission that the fund sold 1.3 million...
Nehal Malik
15 mins ago