Hugo Barra, Xiaomi’s head of international and former Android executive, has announced that he is leaving the company after 3.5 years. According to TechCrunch, Brazilian-born Barra was also the Chinese smartphone maker’s primary English-language spokesperson, who says that his primary reason for leaving his position is home sickness and that he wants to move back to California. 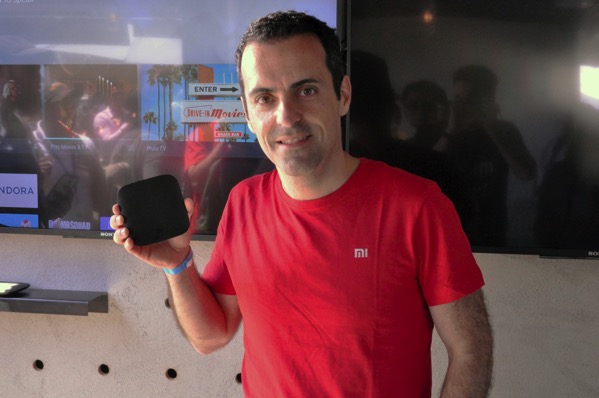 Under Barra’s leadership, Xiaomi has expanded across Asia and beyond to reach more than 20 countries, although it is yet to come to the U.S. For the past one year however, the company has seen its crown as China’s top smartphone maker slip under competition from Huawei and up-and-coming phone makers Oppo and Vivo. Barra, who will leave Xiaomi in February following Chinese New Year, says that the company’s global footprint, which was his primary responsibility, is “in a very good place”.

“What I’ve realized is that the last few years of living in such a singular environment have taken a huge toll on my life and started affecting my health. My friends, what I consider to be my home, and my life are back in Silicon Valley, which is also much closer to my family. Seeing how much I’ve left behind these past few years, it is clear to me that the time has come to return”.