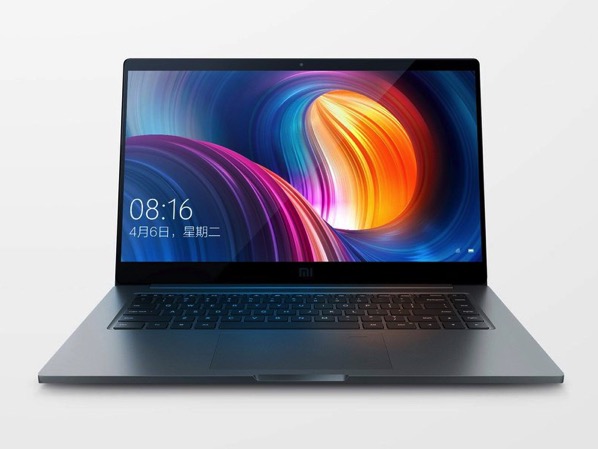 Last year, Xiaomi took a shot at Apple’s MacBook Air with its own ‘Mi Notebook Air’ laptop running Windows with a full-HD display, full-metal body and type-C USB charging. Now, the Chinese manufacturer is taking on the Macbook Pro with its new ‘Mi Notebook Pro’, featuring a 15.6” display and is powered by an Intel Core i7 processor with up to 16GB RAM and an Nvidia GeForce MX150 graphics chip (via TechCrunch).

The newest machine includes a fingerprint sensor inside the trackpad, three-in-one SD card support, USB-C and regular USB ports, a headphones jack and a full HDMI slot. Xiaomi wasted no time highlighting that this selection offers far more options than the latest in Apple’s own Macbook Pro series.

Release-wise, it looks like another China-only product unless we hear otherwise from Xiaomi.

The company has also tweeted a direct comparison of the Mi Notebook Pro with the Apple MacBook Pro. Check it out below and tell us what you think.

You can now forget about carrying port extensions just because.. you know, we’ve got it all! pic.twitter.com/FxxGbXaySE

Nintendo has revealed that Pilotwings 64 will be making its debut on Nintendo Switch Online + Expansion Pack later this month. On October 13th, players can take to the sky in this flight simulator title. After mysteriously not releasing a title in September, Nintendo seemingly returns to adding a new monthly game to its Nintendo...
Steve Vegvari
5 mins ago