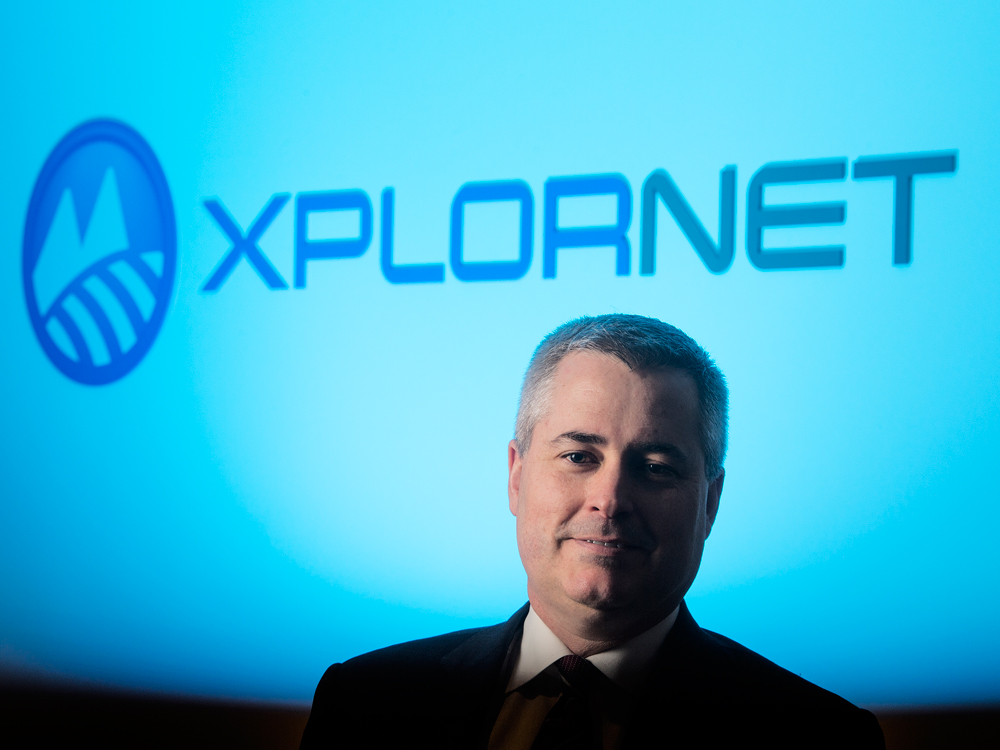 Taking on the Big Three is a challenge that is very difficult for any carrier. However, Xplornet may have a fighting chance to compete with the Big Three in Manitoba.

Xplornet Communications is not exactly a famous telecom brand, but it will soon become Manitoba’s fourth wireless carrier. Chief Executive Allison Lenehan said that even though they aren’t that well-known they can still compete.

Last year, the company took their first step into the public spotlight by announcing that they played a supporting role in Bell’s $3.9 billion acquisition of Manitoba Telecom Services.

Bell has agreed to sell a total of 24,700 wireless subscribers, six stores, and the 40 MHz spectrum in Manitoba to Xplornet. Bell must provide them with this access for the next three to five years and must allow special rates to be put in place for customers roaming around the rest of the country. This was done to win approval from the competition watchdog and give Xplornet a good chance to succeed.

Xplornet has announced that they will invest a total of $100 million in Manitoba over the next few years.