Yahoo Officially Acquires Tumblr, Promises “Not to Screw it Up” 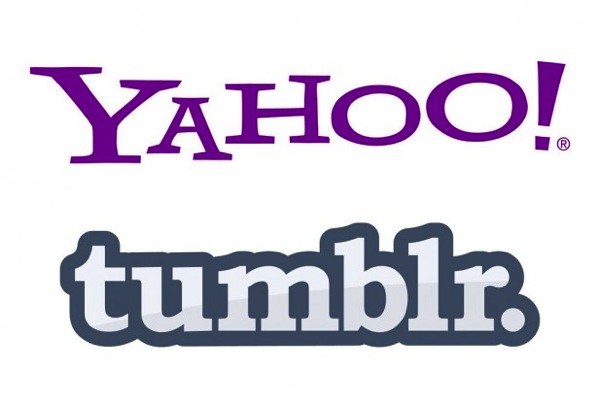 After hearing about the acquisition details well in advance, Yahoo has officially acquired Tumblr for a $1.1 billion cash deal. Marisa Mayer, CEO of Yahoo detailed the news today and reassured the Tumblr community things will only get better:

I’m delighted to announce that we’ve reached an agreement to acquire Tumblr!

We promise not to screw it up. Tumblr is incredibly special and has a great thing going. We will operate Tumblr independently. David Karp will remain CEO. The product roadmap, their team, their wit and irreverence will all remain the same as will their mission to empower creators to make their best work and get it in front of the audience they deserve. Yahoo! will help Tumblr get even better, faster.

David Karp, CEO of Tumblr was equally as ecstatic about the deal (he’s swimming in money now like Uncle Scrooge), as shown in his enthusiastic sign off:

Yahoo is the original Internet company, and Marissa and her team share our dream to make the Internet the ultimate creative canvas. I couldn’t be more excited to have her help. We also share a vision for Tumblr’s business that doesn’t compromise the community and product we love. Plus both our logos end with punctuation!

As always, everything that Tumblr is, we owe to this unbelievable community. We won’t let you down.

Internet giants such as Google, Facebook and Yahoo continue to acquire booming web companies–who’s next to be acquired?