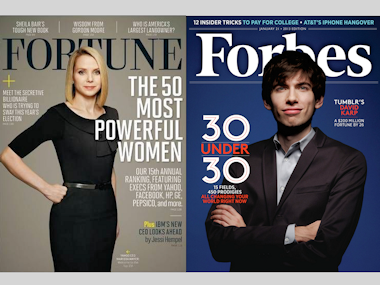 Yahoo! CEO Marissa Mayer continues to move the web company forward–this time, with an acquisition of popular blogging platform Tumblr. According to AllThingsD, the Yahoo! board has approved a $1.1 billion acquisition cash deal, set to be announced tomorrow:

The Yahoo board has approved a massive $1.1 billion all-cash deal to buy Tumblr.

Sources close to the board said the deal was a foregone conclusion and was an unanimous vote by the Silicon Valley Internet giant.

According to sources Mayer has said acquiring Tumblr was going to be “the stake in the ground of what her strategy is going forward for Yahoo,” to attract younger audiences and remain relevant and “cool”. Younger audiences continue to create popular unique generated pages such as Sh!t Siri Says.

Tumblr’s mobile usage has ramped up as ComScore notes a quarter of its traffic comes from mobile, helped in large part by its iPhone app.

Yahoo continues to ramp up its mobile offerings with recent updates to its mail app, a newly released weather app and also acquiring summary service Summly. The company has previously been reported to be engaged in talks with Apple to play a deeper role within iOS devices.

The display technology experts over at DisplayMate have crowned the iPhone 14 Pro Max's screen the best to ever grace a smartphone, giving it their highest-ever A+ rating and "Best Smartphone Display Award." DisplayMate is one of the world's leading authorities on display technology. The corporation's reviews and reports are based on comprehensive, objective laboratory tests...
Nehal Malik
58 mins ago