The Yahoo News Digest app is one of our favourite apps and now it’s on Apple Watch. You’ll be able to get micro summaries on your wearable that “visually inform you” and also a new speed reading feature. The app will also delivery hourly bulletins Monday to Friday only and also breaking news alerts.

Yahoo says this “experience is only available in the U.S.,” so we’ll have to wait and see if it arrives here. 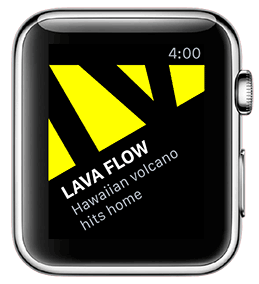 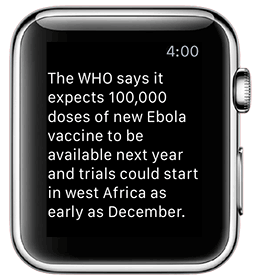 The Sports Fantasy app will bring you glances so you can keep track of your virtual team, while also “talk smack” using Siri dictation: 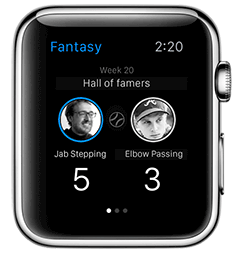 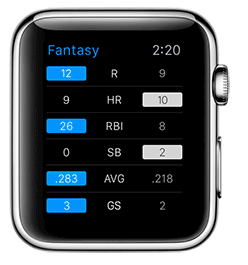 Meanwhile, Yahoo Weather on Apple Watch will introduce a new “feels like” feature so you will know exactly what to wear: 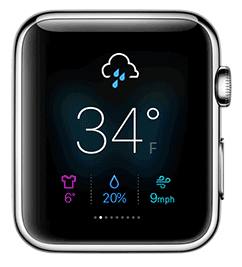 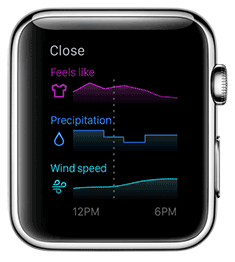 While I’m stoked for my Apple Watch to arrive, seeing how developers are enabling simple watch apps is equally as exciting. You can check out the Canadian Apple Watch apps Apple is featuring on its website here.

According to a report from Bloomberg's Mark Gurman, Apple is parting ways with its Vice President of Procurement, Tony Blevins, after the latter was filmed making an inappropriate joke in a viral TikTok video. Blevins was one of Apple's top supply chain executives and one of Tim Cook's most effective cost cutters. Most recently, he worked...
Nehal Malik
9 mins ago