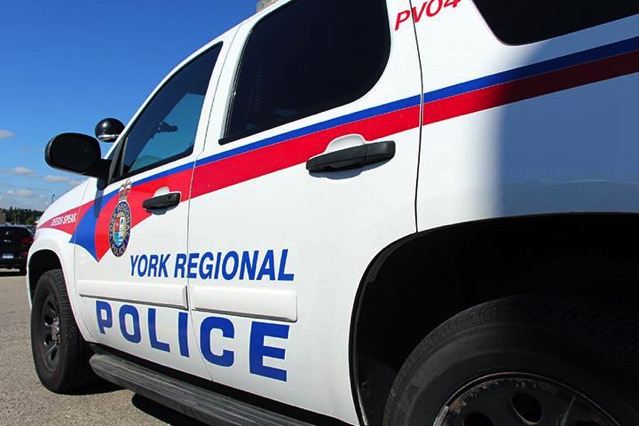 According to a Global News report, York regional police has launched a hockey themed distracted driving awareness campaign in Toronto, saying they are turning to Canada’s favourite pastime to illustrate the dangers of distracted driving.

Called ‘Keep Your Head Up’, the campaign references the “tried and true advice” given to people learning to play hockey. The campaign includes hockey pucks being distributed by officers across the region and a series of videos to be shared on social media, saying the officers “really do give a puck”.

Our officers really do give a puck. Keep your head up and don’t text and drive. pic.twitter.com/T4BtdFSh1G

Chief Eric Jolliffe told the source that hockey coaches “teach the consequences of inattentiveness and the increased level of safety” that comes with being alert and police are asking people to apply the same principles to driving.