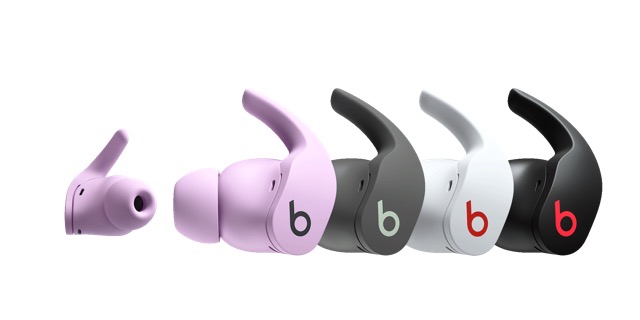 After launching Beats Fit Pro wireless earphones for the U.S. back in November, Apple announced on Monday the new product will launch in Canada on January 24, 2022.

Beats Fit Pro are what the company calls its “most advanced earphones to date”, featuring a new flexible wingtip, custom-developed acoustic platform, Active Noise Cancellation, Adaptive EQ and Spatial Audio, all powered by Apple’s H1 chip. The earphones are also sweat and water resistant, plus offer up to 27 hours of playback with the charging case.