You Can Now Buy the Sonos Roam Portable Speaker in Canada 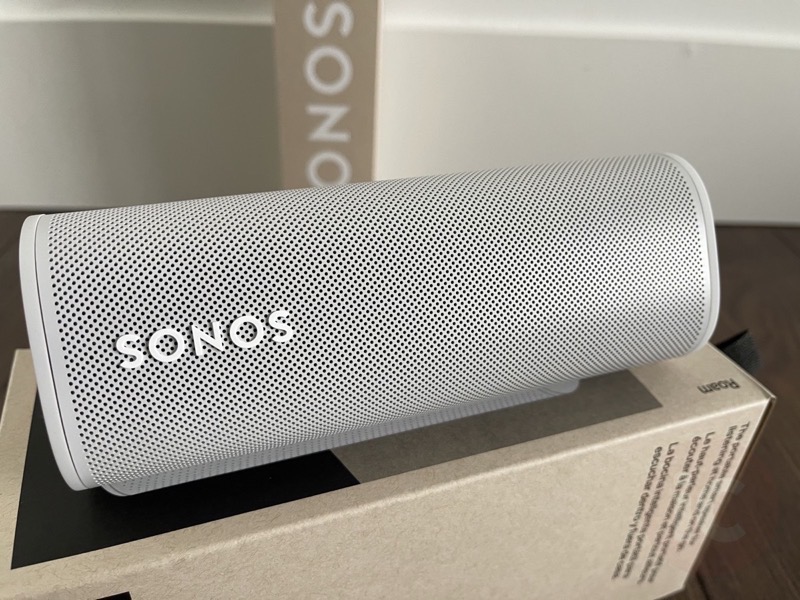 Sonos has launched sales of its new portable Roam speaker today, available in Shadow Black or Lunar White for $229 CAD.

In our hands-on review of the Sonos Roam, we found it to be an impressive Bluetooth and Wi-Fi speaker for its size, offering more bass than expected and the ability to offer full, clear sound in a small package. Also supports Apple’s AirPlay 2 and smart virtual assistants like Alexa and Google, like the latest Sonos speakers.

Click here to buy the Sonos Roam on sonos.com.

Following the acquisition of animation production company Dynamo Pictures, Nintendo has launched a brand new website for its 'Nintendo Pictures' branch. At the time of the acquisition, it was known that Nintendo had plans to rename the Japanese company. Nintendo also previously announced its intentions to utilize the company's specialties to focus on  "producing visual...
Steve Vegvari
29 mins ago