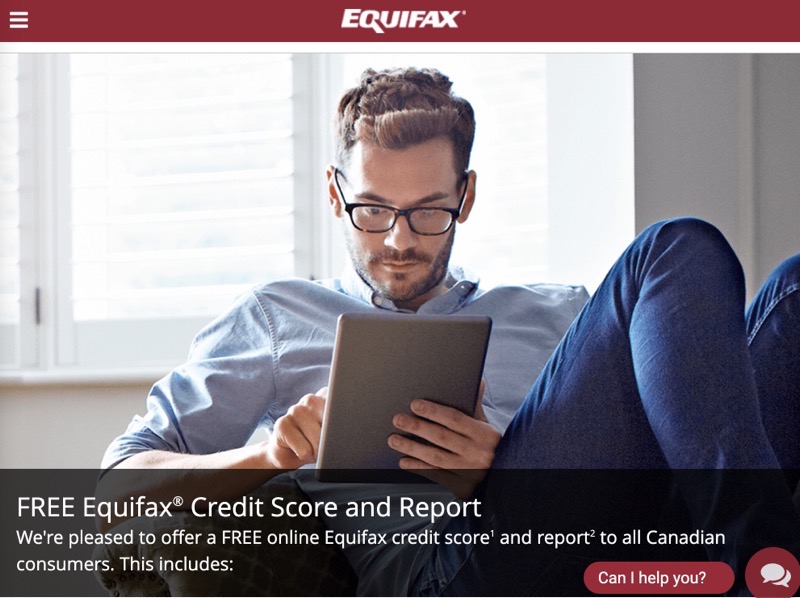 Recent legislation passed in Quebec was aimed at protecting consumers from identity theft and scams. Part of the law meant credit scores had to be made available for free from companies such as Equifax and TransUnion.

CTV News reports TransUnion and Equifax are now required by the Credit Assessment Agents Act to provide free credit reports to those in Quebec, by law.

But Equifax also confirmed it has expanded its free credit score and report to all of Canada, instead of just Quebec. Normally, a report would cost $30.

While we’ve seen some financial institutions offer free credit scores, this marks the first time members of the public can get free reports from Equifax. Checks on your credit score do not impact the latter and your report can be obtained after filling in your information online.

Back in the fall of 2017, Equifax was hacked, resulting in a data breach that affected over 100,000 Canadians, part of a larger leak that saw 143 million accounts worldwide exposed.