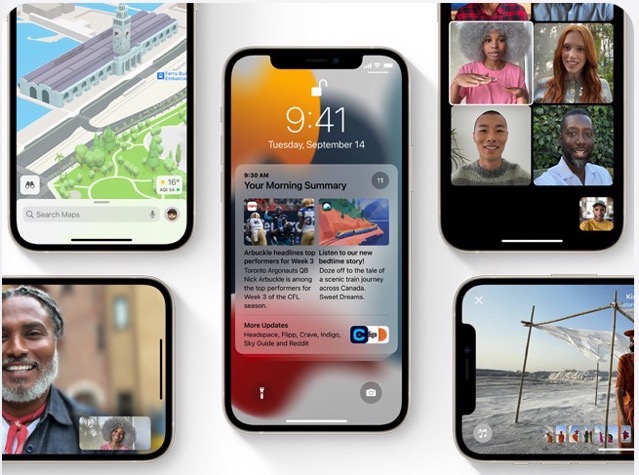 Apple has released iOS 15.5 for iPhone, iPadOS 15.5 for iPad and more. These final releases for the public come after release candidate (RC) builds were made available for developers last week.

To you update your iOS device, go to Settings > General > Software Update.

We are seeing iOS 15.5 for download in Canada as of writing, at 673.9 MB for our iPhone 13 Pro Max. The release notes in Canada mention, “Wallet now enables Apple Cash customers to send and request money from their Apple Cash card,” despite the feature not being available here. How cruel, Apple.

Also new in this iOS 15.5 update? Apple Podcasts now lets you limit episodes stored on your iPhone and automatically delete older ones. A new fix is also available for home automation, as when triggered by people arriving or leaving, may fail.