You Can Stream ‘Shang-Chi’ on Disney+ Canada on November 12

When can you stream Marvel Studios’ “Shang-Chi and The Legend of The Ten Rings” on Disney Plus in Canada?

‘On Tuesday, Disney Canada announced the streaming date for ‘Shang-Chi,’ set to take place on Friday, November 12, 2021. Disney film ‘Jungle Cruise’ will also get its streaming premiere in Canada on Disney+ that day.

November 12 is when The Walt Disney Company will host Disney+ Day, what it calls is a global celebration for its subscribers. This is also the day Disney+ will launch in new Asia-Pacific markets as well.

Disney+ Day also celebrates the second anniversary of the streaming service, with “surprise and delight” moments available across Disney Parks and Resorts around the world and Disney Cruise Line.

“The inaugural Disney+ Day will be a grand-scale celebration of our subscribers across the entire company,” said Bob Chapek, Chief Executive Officer, The Walt Disney Company, in an issue statement to iPhone in Canada.

“This day of appreciation brings to life our mission to entertain, inform, and inspire fans and families around the globe through the power of unparalleled storytelling, and will become an annual tentpole event to be amplified across our global businesses.” 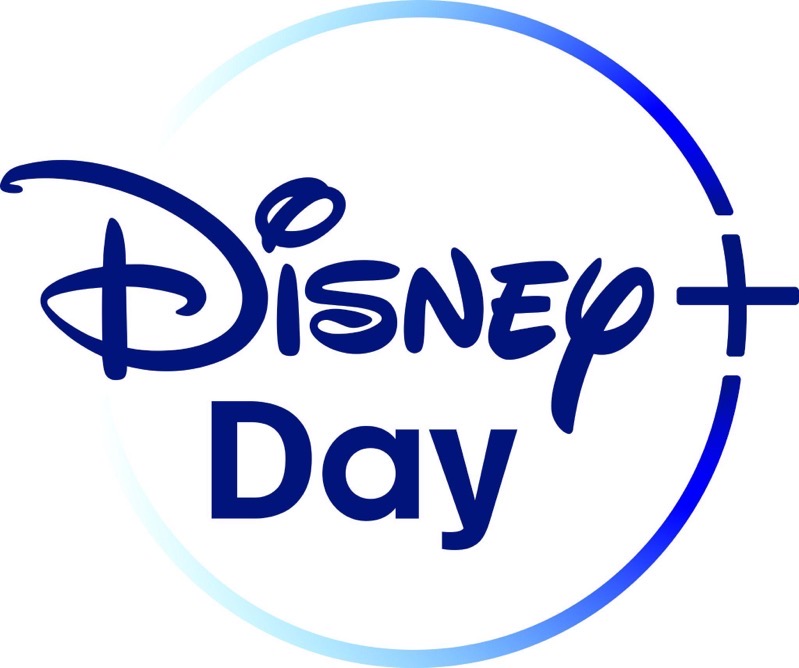 Here are the Disney+ Day Content Premieres Coming Nov. 12 from  Disney, Pixar, Marvel, Star Wars, National Geographic, and Star, on top of the streaming premiere of “Shang-Chi and The Legend of The Ten Rings”:

Microsoft has inked a deal that'll see the Call of Duty franchise land on Nintendo hardware for the next 10 years. This agreement comes as Microsoft attempts to quell anticompetitive concerns from UK regulators and Sony as it attempts to acquire Activision Blizzard. Over the past year, Microsoft has been attempting to solidify a $68.7...
Steve Vegvari
44 mins ago