Google has today shared a design update that will make YouTube more modern and bring new features to power the video-sharing platform. 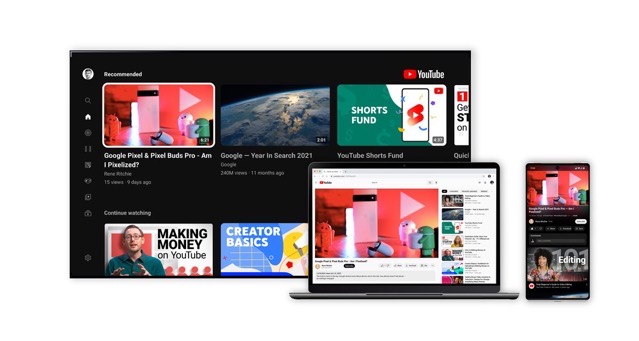 “Starting today, we are rolling out a new look and several features that offer a more modern and immersive viewing experience while also improving how users watch videos,” notes Google.

The company is introducing a new ‘ambient mode’ which introduces a subtle effect so the app background color adapts to match the video. This feature will be available on web and mobile in dark theme. 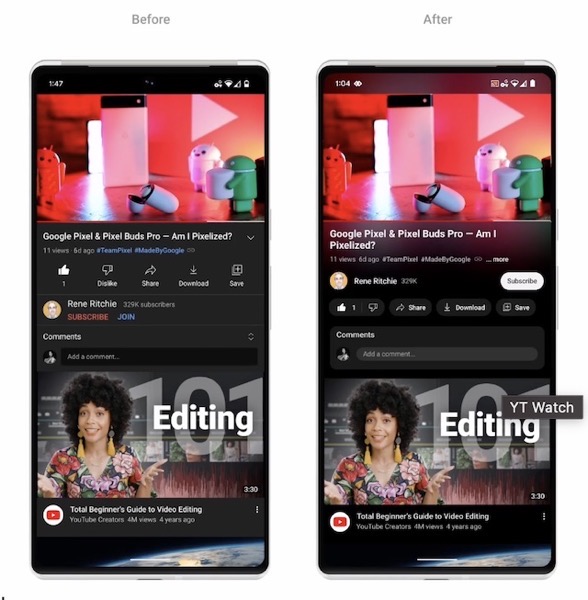 Meanwhile, the dark theme has also been updated to be even darker so “the colors truly pop on your screen.”

With pinch to zoom, you can now easily zoom in and out of a video while on your iOS or Android phone. And when you let go, the video stays zoomed in so you can enjoy the rest of the video in greater detail.

Have you ever followed along to a tutorial on your phone, but needed to keep rewinding so you could master that one small step?

Precise seeking helps solve this problem. Whether you’re on desktop or your mobile device, simply drag or swipe up while seeking to display a row of thumbnails in the video player and you’ll be able to make fine-tuned adjustments to get to the exact part in each video.

Over the next few weeks, these changes will gradually roll out to all users worldwide.

Publisher 2K is holding its annual Black Friday event. Across all major platforms, players can grab some of this year's hottest games from the publisher at a steep discount. This year's offering from the 2K catalogue includes NBA 2K23, PGA Tour 2K23, The Quarry, and more. The Black Friday deals are active now and will...
Steve Vegvari
50 mins ago