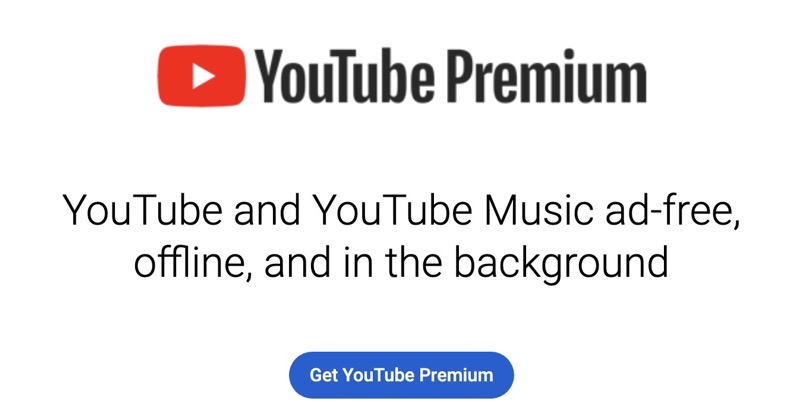 YouTube has started emailing Canadian subscribers of its Premium family plans to inform them of a huge price increase coming in November.

“We created YouTube Premium to provide an uninterrupted YouTube experience, so you can get closer to the videos, creators, and music artists that you love. To continue delivering great service and features, we will be increasing your Premium family plan price from CA$17.99/month to CA$22.99/month,” wrote YouTube in an email to iPhone in Canada reader, Andrew.

YouTube says the price increase will start on or after your next billing cycle after November 21, 2022. The company says members are able to pause or cancel anytime.

Why did YouTube increase the price? The company said, “This update will allow us to develop even more Premium features and continue to support the creators and artists you watch on YouTube.”