While HDR support has been available on YouTube for iOS for the past few years, supporting iPhone X and above models, it has required updates to support each new model. With the latest YouTube update, HDR support for iPhone 12 has also been added (via MacRumors). 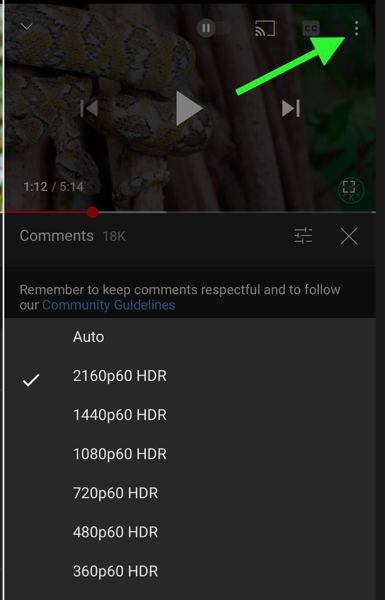 The latest version of YouTube (15.45.2) in the App Store has added HDR support for the following new iPhone models:

You simply need to update your YouTube app on your iPhone and then press the three dots on the top right of the video to select from one of the listed “HDR” options on supported videos.

HDR videos on YouTube for iOS are supported on all iPhones released since 2017 that feature OLED displays.