Google has begun rolling out official picture-in-picture support for YouTube on iOS as an “experimental” feature for YouTube Premium subscribers. 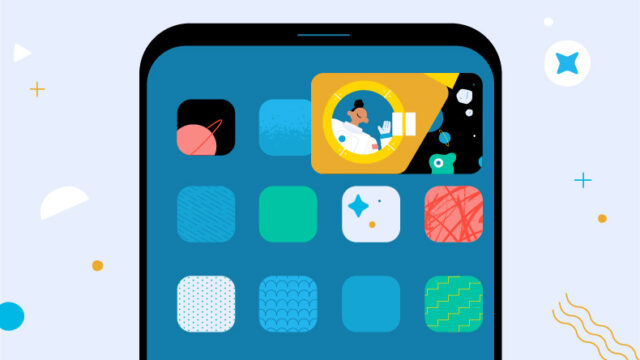 In June, YouTube announced it would be bringing picture-in-picture to iOS. Now, it seems the much-demanded feature is finally available, though only for YouTube Premium subscribers for the time being.

Here’s how to try it out:

Thankfully, picture-in-picture won’t be an experimental or premium-only feature for long. Back in July, the company announced that, while the feature will come to YouTube Premium subscribers first, it will be available to all iOS users eventually:

Picture-in-Picture (PiP) allows users to watch YouTube videos in a small mini player while simultaneously browsing outside of the YouTube app on their mobile device. We’re starting to roll out PiP for YouTube Premium members on iOS and plan to launch PiP for all US iOS users as well.

Now that the feature is starting to make its way to YouTube Premium subscribers, the rest of YouTube users will hopefully not be too far behind.