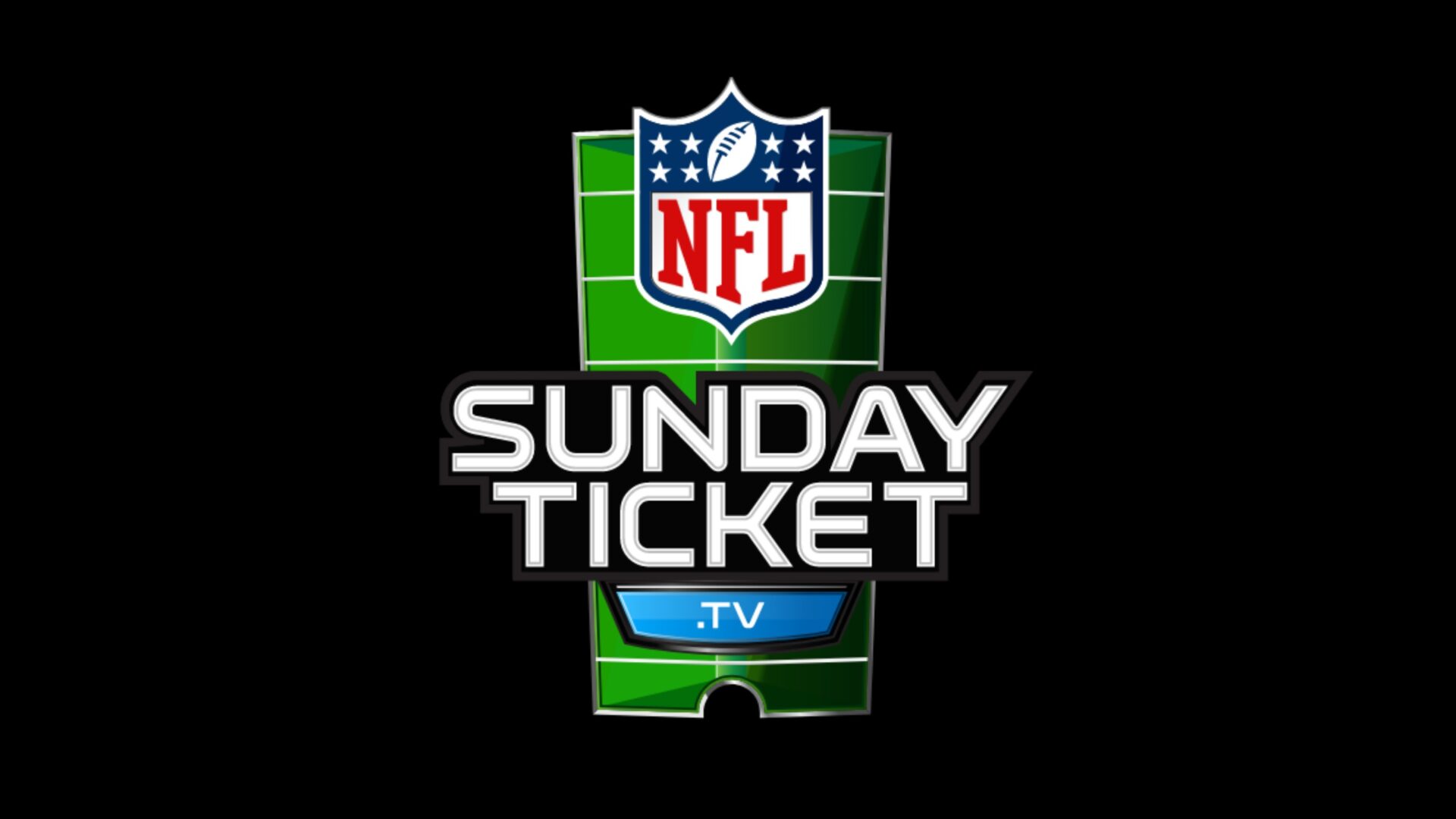 The National Football League (NFL) today announced a multi-year deal with Google for the former’s Sunday Ticket package, which comprises all out-of-market Sunday regular-season NFL games broadcast on FOX and CBS. Starting with the 2023 NFL season, Sunday Ticket games will be streamed exclusively on YouTube TV and YouTube Primetime Channels.

The news comes just days after Apple pulled out of negotiations following months of back and forth with the League.

“We’re excited to bring NFL Sunday Ticket to YouTube TV and YouTube Primetime Channels and usher in a new era of how fans across the United States watch and follow the NFL,” said NFL Commissioner Roger Goodell.

“For a number of years we have been focused on increased digital distribution of our games and this partnership is yet another example of us looking towards the future and building the next generation of NFL fans.”

Apart from Apple, Amazon and Disney also went after the streaming rights. According to previous reports, the NFL was seeking upwards of $2 billion USD for the broadcast rights to its Sunday Ticket package, along with a stake in NFL Media.

“YouTube has long been a home for football fans, whether they’re streaming live games, keeping up with their home team, or watching the best plays in highlights,” said YouTube CEO Susan Wojcicki.

“Through this expanded partnership with the NFL, viewers will now also be able to experience the game they love in compelling and innovative ways through YouTube TV or YouTube Primetime Channels. We’re excited to continue our work with the NFL to make YouTube a great place for sports lovers everywhere.”

Starting next season, NFL Sunday Ticket will be available as an add-on package on YouTube TV and a standalone offering on YouTube Primetime Channels.

The NFL-Google deal only applies to Sunday Ticket streaming rights in the United States. In Canada, Bell Media owns exclusive TV rights to NFL games. Bell extended its streaming deal with the NFL earlier this year.

The NFL will announce updated Sunday Ticket product features and functionality ahead of the 2023 season.