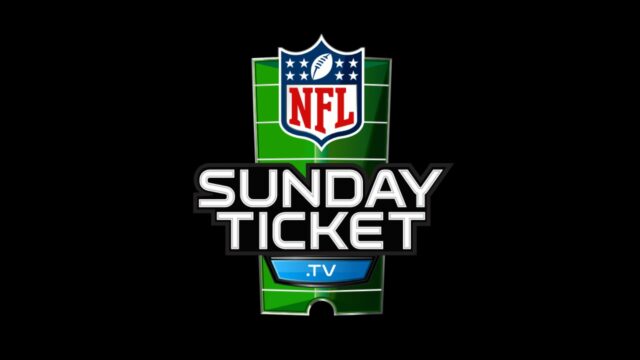 Apple has reportedly exited negotiations to acquire the streaming rights for NFL Sunday Ticket. The move to pivot away from the deal is said to have been unexpected as Apple was believed to be the frontrunner over other major streaming platforms and companies.

Apparently, Apple has stepped aside from negotiating a deal that would see NFL Sunday Ticket available to stream on Apple TV+. According to Puck News (via MacRumors), the Cupertino company no longer believed the deal would be advantageous given the number of limitations that would be placed on it. It’s believed that Apple was against a deal that would simply enable the company to stream NFL Sunday Ticket games. Instead, the company was looking for a more in-depth and perhaps extensive partnership with the league.

What makes the news so surprising is that Apple was thought to have had the deal lined up with no immediate issues. Earlier this year, reports were surfacing with such confidence that Apple would be securing the streaming rights for NFL Sunday Ticket. In one instance, it was believed that the deal would be “Apple’s to lose.” Ironically, with Apple said to be backing out, this is indeed correct.

It’s said that if the acquisition of the NFL Sunday Ticket streaming rights would have gone through, Apple would have to work around local blackouts and no global rights. It’s believed that Apple wanted to incorporate NFL Sunday Ticket into Apple TV+ for a $6.99 USD additive cost. However, these stipulations may have been a nonstarter for the NFL. The league is said to have believed the price was too low in order to “protect the interests” of Fox and CBS, which are both important partners.

Earlier this year, Apple announced its plans to stream every MLS game starting next season in 2023. Unlike the NFL deal, Apple isn’t having to work around local blackouts. Additionally, MLS highlights, analysis, and other supplemental content regarding the MLS will be available via Apple TV as well as Apple News.

Apple’s partnership with MLS is a part of the company’s larger commitment to supporting sports content on Apple TV+. Alongside the aforementioned, the company is also supporting Friday Night Baseball as part of its MLB partnership. However, it appears as though NFL and football won’t be a part of Apple’s future in streaming sports. Despite being the new partner for the Superbowl Halftime Show.