YouTube Shorts on TV Launches in Canada and Beyond 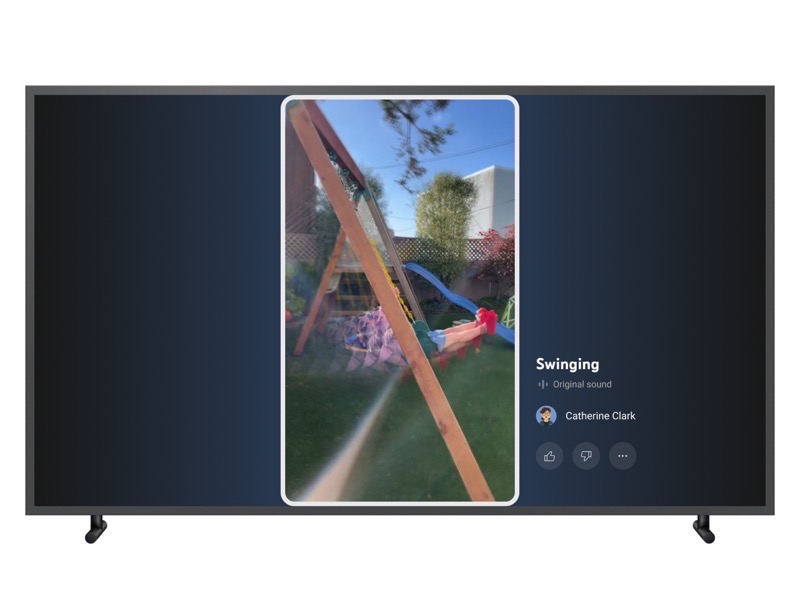 When YouTube Shorts was first created, it was geared toward mobile creators and viewers, but now it’s available on TV screens, its fastest-growing surface, according to Google in an email to iPhone in Canada.

YouTube Shorts are being watched by over 1.5 billion logged-in users monthly, says Google, and the expansion to TV will allow creator content to reach more eyeballs.

Today’s launch lets TV viewers ‘like’ or ‘dislike’ a Short after watching it, plus subscribe to a creator’s channel. YouTube says “We look forward to adding additional community features in future.”

How to watch YouTube Shorts on your TV? First, launch the YouTube app on your TV or directly from a creator’s channel to view Shorts.

Of course, you’ll need a smart TV that can support the YouTube app, so that means one that’s 2019 or newer, along with gaming consoles or other streaming devices that have the app. YouTube says the Shorts on TV experience is rolling out for TV models and on newer gaming consoles over the coming weeks.