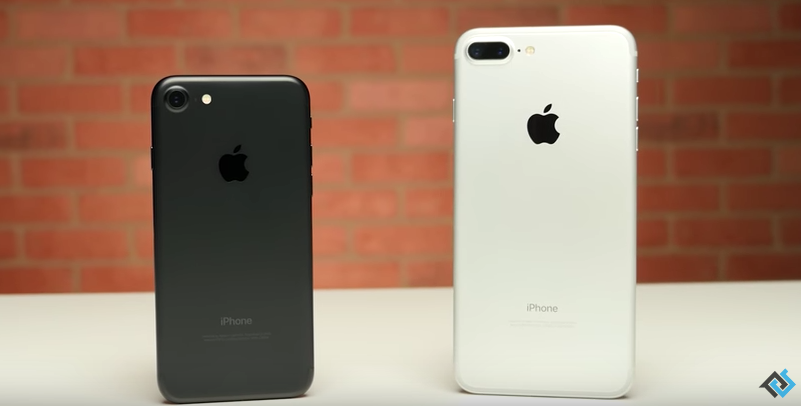 YouTuber PhoneBuff has posted a video comparing the performance of the iPhone 7 and iPhone 7 Plus. The video focuses on the 1GB difference in RAM between the two devices.

Given that the iPhone 7 has 2GB of RAM and the iPhone 7 Plus has 3GB of RAM, we expect the larger device to perform better at certain tasks. For example, having more RAM allows more processes to run in the background, meaning that you will be able to keep more apps open at once.

In the video, the same 16 apps (a combination of games and system apps) were opened on both devices at the same time. During the first pass, both devices loaded all apps within the same time. However, during the second pass the iPhone 7 had to reload some of its apps again because the system memory had been exhausted. Meanwhile on the iPhone 7 Plus, all apps opened again immediately because they were all stored in memory.