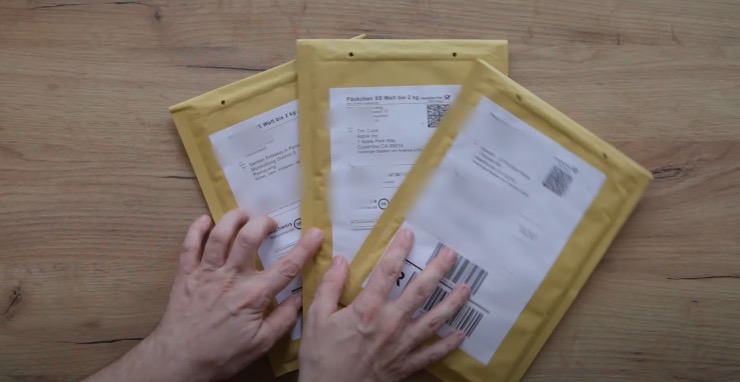 What happens if you try to send Apple AirTags to the iPhone maker’s CEO, Tim Cook (Apple Park in Cupertino), and Elon Musk (SpaceX headquarters in Hawthorne California) and an address in North Korea?

YouTube channel MegaLag, run by Jonathon Laing in Germany, notified us of his latest experiment with tracking Apple’s AirTags around the world. It’s a good one—check it out below:

Also, as for an update on where the AirTags are now, as of writing, the Apple Park package is still active, giving him updates, along with the SpaceX package. The second North Korean parcel is now sitting at Leipzig-Halle Airport in Germany. A screenshot of the second North Korean package can be seen below, in an image emailed by Laing to us: 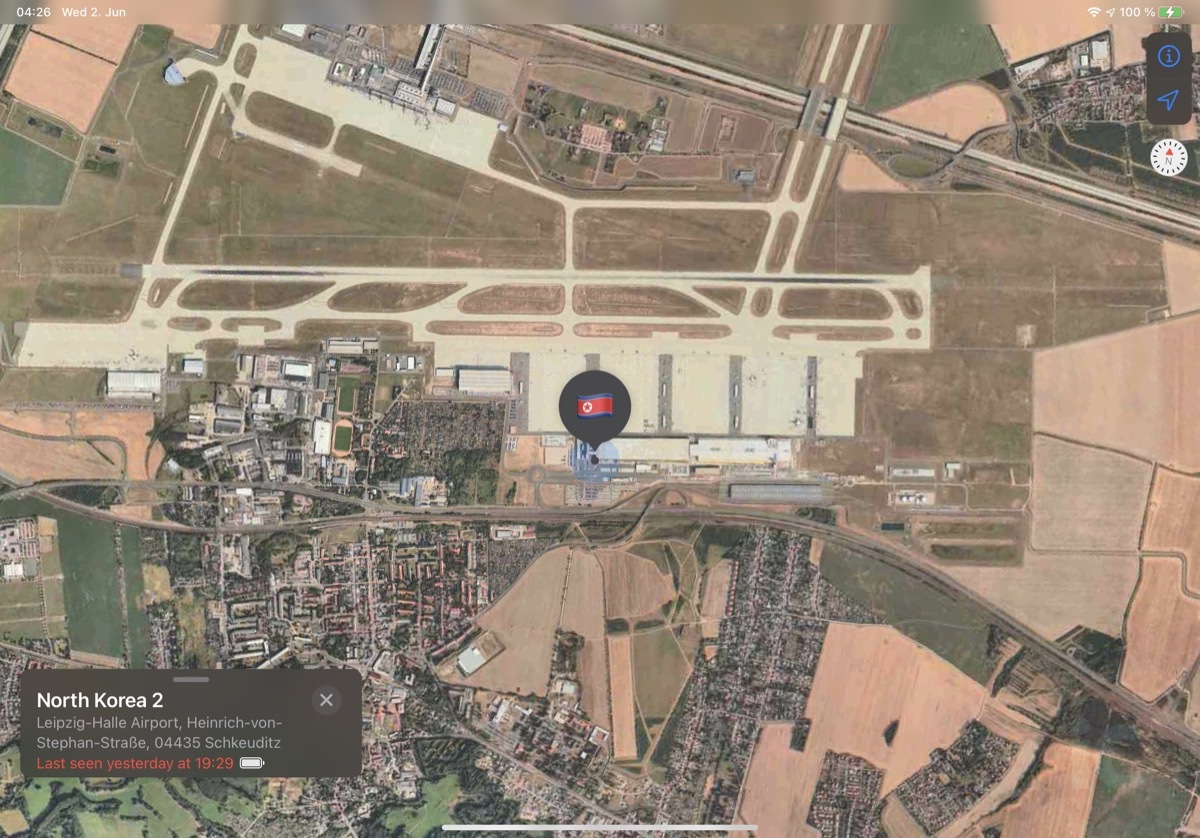