Zoom has taken another step toward bolstering the security of its calls on Thursday by way of the first acquisition in its history. 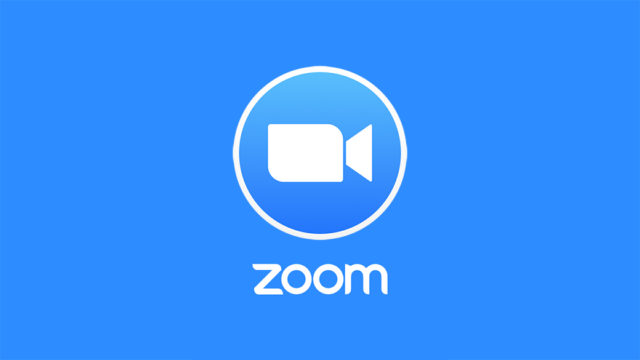 Zoom today announced that it has acquired Keybase, an Andreessen Horowitz-backed encrypted-chat startup, to support its efforts to implement end-to-end encryption for its videoconferencing platform.

“This acquisition marks a key step for Zoom as we attempt to accomplish the creation of a truly private video communications platform that can scale to hundreds of millions of participants, while also having the flexibility to support Zoom’s wide variety of uses,” Zoom CEO Eric Yuan wrote in a blog post Thursday. He added that Zoom will be tapping into Keybase’s “deep encryption and security expertise.”

You might know Zoom as the once-enterprise-focused video chat service that emerged as a hero in the early days of the coronavirus pandemic. Then, seemingly overnight, a spate of “Zoombombings” and privacy debacles cast it as a sort of villain, and just as quickly, tech giants like Facebook and Google swept in to swallow up Zoom’s customer base with their own competing products.

Keybase engineers will join Zoom’s security engineering unit. They will proactively identify, address, and enhance the security and privacy capabilities of its platform, Zoom said in a press release. Additionally, leaders from Zoom and Keybase will work together to figure out what the future looks like for Keybase’s product.

As far as how the encryption will work, the CEO explained that “an ephemeral per-meeting symmetric key will be generated by the meeting host” when they launch a call. Keys “will be under the control of the host, and the host’s client software will decide what devices are allowed to receive meeting keys, and thereby join the meeting,” Yuan added.

Zoom will release a technical outline of how it plans to implement the end-to-end encryption system on May 22. The company will invite civil society, cryptographic experts, and customers to share feedback, which will then be integrated into the final system design.

“We believe this will provide equivalent or better security than existing consumer end-to-end encrypted messaging platforms, but with the video quality and scale that has made Zoom the choice of over 300 million daily meeting participants, including those at some of the world’s largest enterprises,” Yuan concluded.