Mark Zuckerberg Fires Back at Tim Cook Over Facebook Criticism

In a recent interview with MSNBC, Apple CEO Tim Cook spoke out on privacy and criticized Facebook amid the ongoing scandal around the social network’s data practices. Today, Facebook CEO Mark Zuckerberg has fired back at Cook on Vox’s latest “The Ezra Klein Show” podcast, calling his comments ‘extremely glib’, Business Insider is reporting. 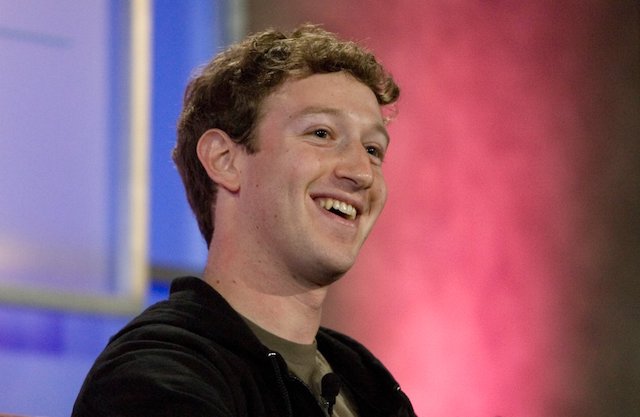 During his interview last week, Cook remarked that “privacy to us is a human right” and a “civil liberty” and that ultimately, because Facebook is a free service, the users become the products that are then sold to advertisers. Zuckerberg has today dismissed Cook’s ideas about Facebook while questioning how a company like Apple, which does charge its users, could argue that it cared about its customers.

“You know, I find that argument, that if you’re not paying that somehow we can’t care about you, to be extremely glib,” Zuckerberg said. “And not at all aligned with the truth.”

“If you want to build a service which is not just serving rich people, then you need to have something people can afford,” Zuckerberg said.

“I think it’s important that we don’t all get Stockholm syndrome, and let the companies that work hard to charge you more, convince you that they actually care more about you,” he said. “Because that sounds ridiculous to me.”

You can listen to Zuckerberg’s full interview at this link.