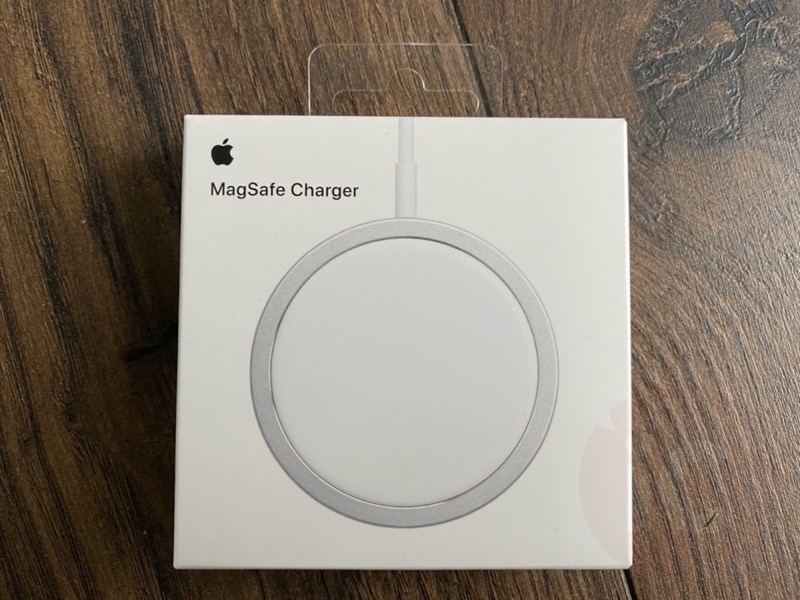 Gosh, I did it again. Here’s a quick hands-on review of Apple’s new MagSafe Charger. 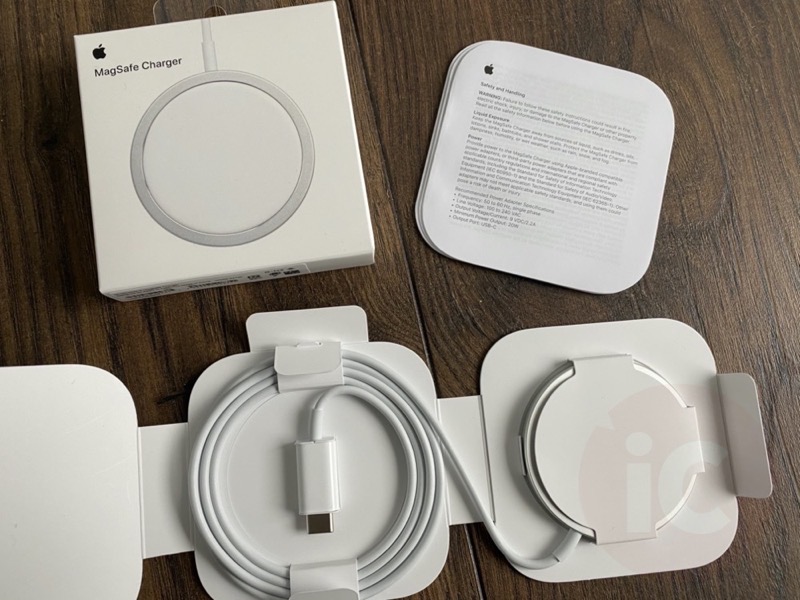 The new iPhone 12 line up this year supports Apple’s new MagSafe Qi wireless charger, which will cost you an extra $55 CAD in Canada. If you don’t have a USB-C power adapter, you’ll have to buy that too. It does come with an integrated USB-C cable. 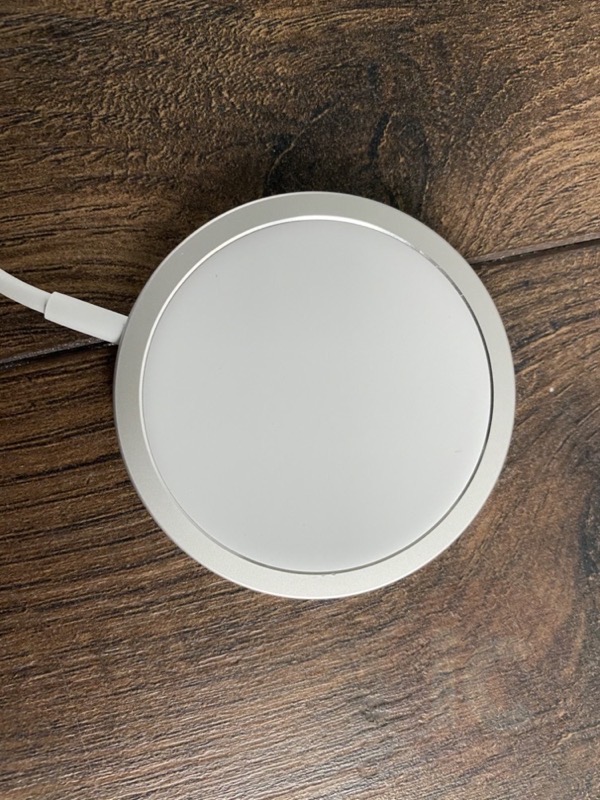 MagSafe attaches to the back of any iPhone 12 model with magnets and snaps satisfyingly into place. The charger can juice up your iPhone 12 model at up to 15W. MagSafe Charger needs a power adapter of at least 12W of power says Apple, and will charge slower if you’re not using at least a 20W. If your iPhone is plugged in and charging via Lightning, the latter will override MagSafe.

Your iPhone 12 model will play its own MagSafe charging tone and also display a full-screen charging confirmation. 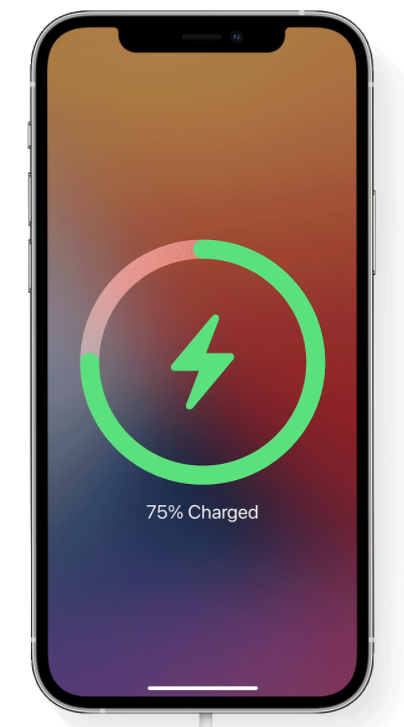 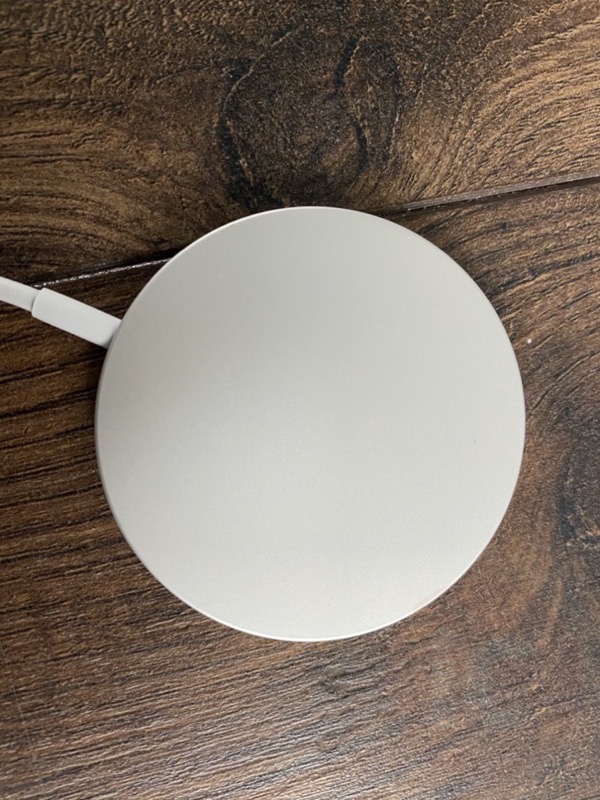 MagSafe also can charge your:

Your iPhone gets pretty warm after charging with MagSafe and Apple acknowledges this. Apple says if your iPhone gets too warm from wireless charging, iOS may pause charging once it gets to 80% as a precaution until your phone cools down.

It doesn’t take a rocket scientist to tell you wired charging is always faster. While wireless charging is convenient at your desk, it’s not so much at night for those surfing the web with iPhones in bed, as the MagSafe cable is only 1 metre long. Apple needs to release a longer MagSafe cable, so those who fall asleep with their iPhones can wake up to a phone that’s fully charged. In the meantime–buy an extension cord (it’s probably cheaper)?

The magnets are strong enough to hold up an iPhone 12 Pro while dangling in the air. This doesn’t work with a third party case, however: 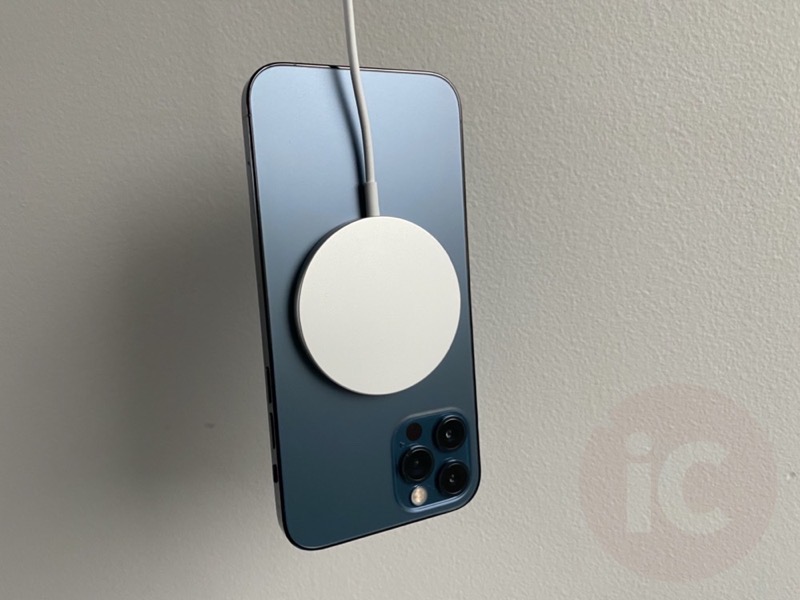 MagSafe also works with thin iPhone cases, including those from Spigen for example. 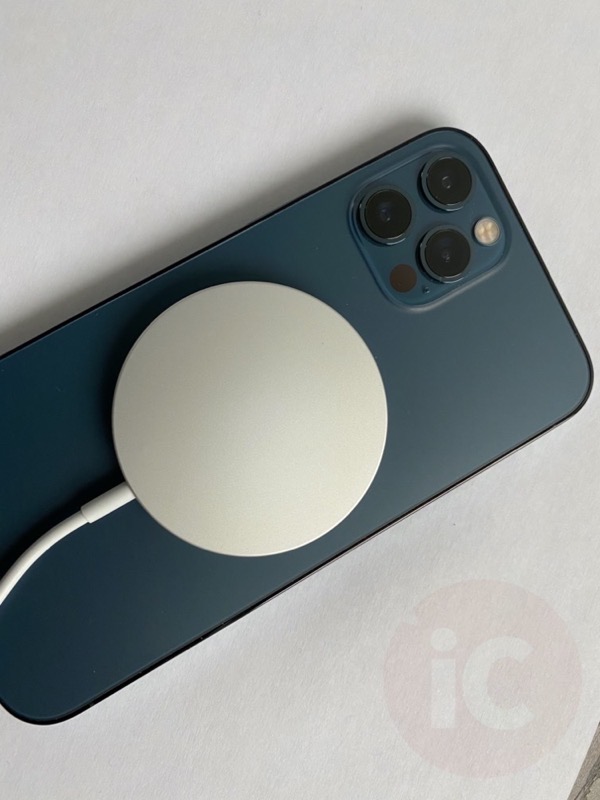 We didn’t test out the MagSafe Leather Wallet from Apple, but we’re excited to see what MagSafe accessories are coming, including PopSockets (which your Auntie Karen is pretty excited about).

Is Apple slowly moving towards an iPhone without any ports and only MagSafe for charging? That might be happening but until then, charging with a Lightning cable is still the best bet when you need to recharge your phone the fastest way possible.

You spend over a thousand dollars or two on an iPhone 12 model (iPhone 12 Pro Max tops out at $1,959 CAD) and Apple can’t even toss you a bone and include MagSafe for free. But alas, this is Apple we’re talking about, so you’re dreaming if you expected such a thing. An optional accessory purchase saves the environment for those that do not need MagSafe–duh!

Is MagSafe worth it? If you’re a fan of wireless charging and need the latest Apple goodies, yes. MagSafe won’t get you more dates (that iPhone 12 Pro Max in your pants might though), however. Honestly, save your money and spend the money on a case to protect your pricey iPhone 12 model, because if you don’t have AppleCare+, repairs will cost you.