If you want to have some fun this Christmas, check out Sympatico’s Magic Santa iPhone app. This cool app lets you create personalized videos tailored to specific answers you provide for recipients. The information you provide shows up in the final video itself, and looks pretty awesome. You can even include pictures into the video of both the sender and recipient. 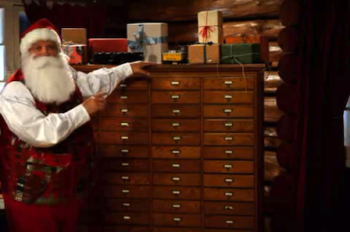 Your completed video can be easily shared via email, Facebook, or twitter, and also can be seen publicly on the web. Check out the video I quickly whipped up here. 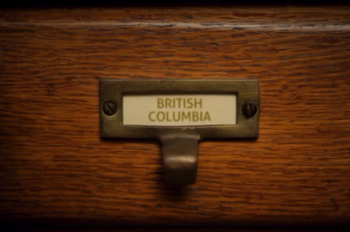 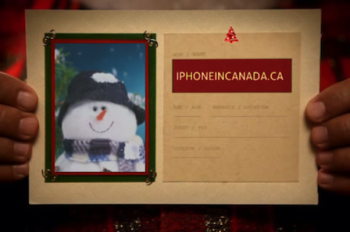 Magic Santa hit the App Store last year, but has been updated for 2011. It will be a popular app for all the parents out there, and even as a fun video to send to friends and family. Let me know how you like this app!