Global has released their Global Video app for iOS, and so far it looks great on the iPhone, except the content is limited. Some shows show no episodes at all, and some only have a few from mid-way through the season and so on. Global National appears to be uploaded consistently though. As for everything else–not so much.

What is the Global Video app?

Highlights of the Global Video app include:

The Global Video app has pretty good quality and there’s also a schedule guide for Global programs. If you exit the app, it resumes play from where you left off. There are short advertisements before the shows begin, but the app is worth it if you’re desperate to watch Global TV shows on your iPhone. Now if only they had more content! 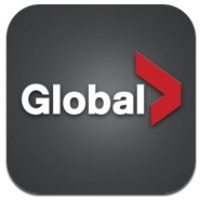 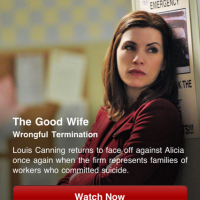 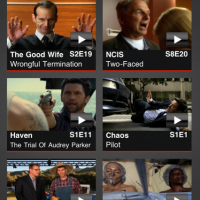 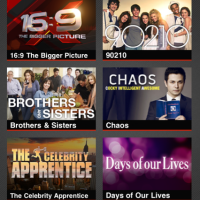 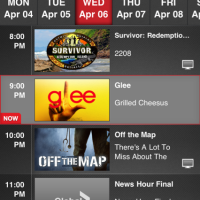