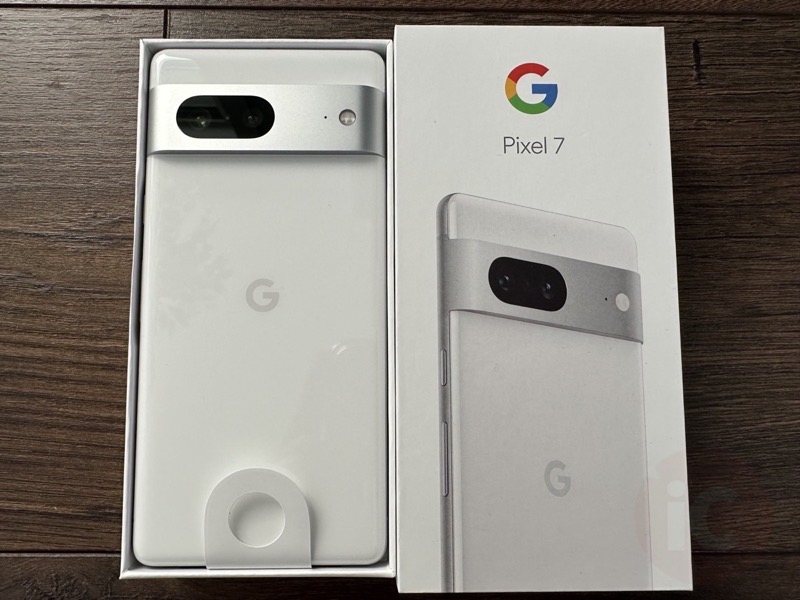 Last week, Google unveiled the final details on their new Pixel 7 and Pixel 7 Pro smartphones, along with Pixel Watch.

We got the chance to go hands-on with the new Pixel 7 and play around with it. Overall, it’s a solid smartphone from Google for those that are tied deeply to the company’s ecosystem of apps.

In terms of design, there’s a glass back and aluminum frame and protruding Camera Bar. Holding the Pixel 7 in your hand can be quite slippery thanks to the polished aluminum with matte finish, but the device feels solid in the hand. The Pixel 7 has IP68 water and dust protection. The overall aesthetic of the Pixel 7 is pretty clean in Snow (white) and it’s not offensive by any means. The camera bar results in the phone not laying lopsided on a table, unlike the camera bumps on an iPhone 14 for example.

Inside the box of the Pixel 7 you’ll find the phone itself, simple startup instructions and a SIM ejector tool, along with a USB-C charging cable, and USB-A to USB-C adapter. There is no power brick inside the box.

This year’s Pixel 7 lineup is powered by Google’s next-generation in-house Tensor G2 chip, built for these smartphones to power advanced machine learning and speech recognition. The Pixel 7 running Android 13 was very snappy and the animations were very fast. 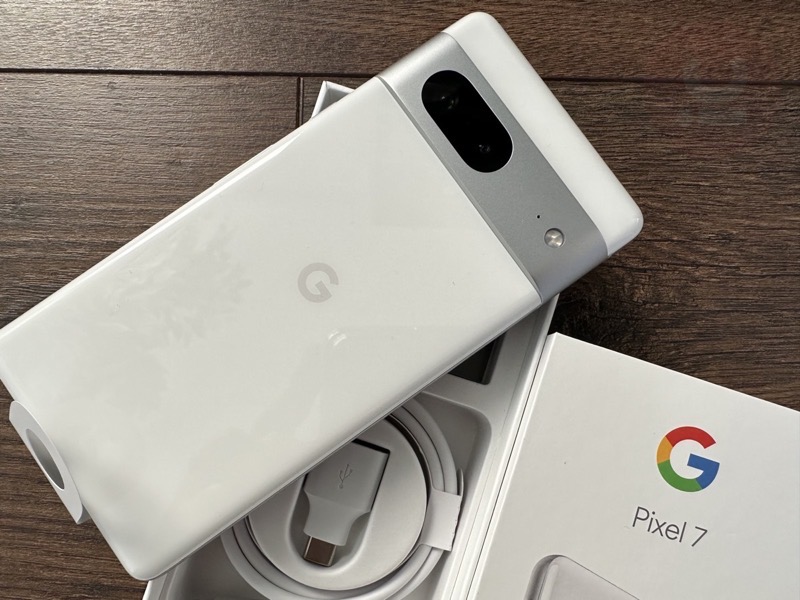 Google says the Pixel camera now has next-gen Super Res Zoom, plus Night Sight processing that is up to 2x faster, while also offering sharper photos, to go with Face Unblur and Cinematic Blur features.

Other camera features include Real Tone, which represents all skin tones authentically, but is now offered in Night Sight and Portrait modes as well. Photo Unblur is now available for new and existing images. This feature was not available on the Pixel 6, but other photography features have remained the same. 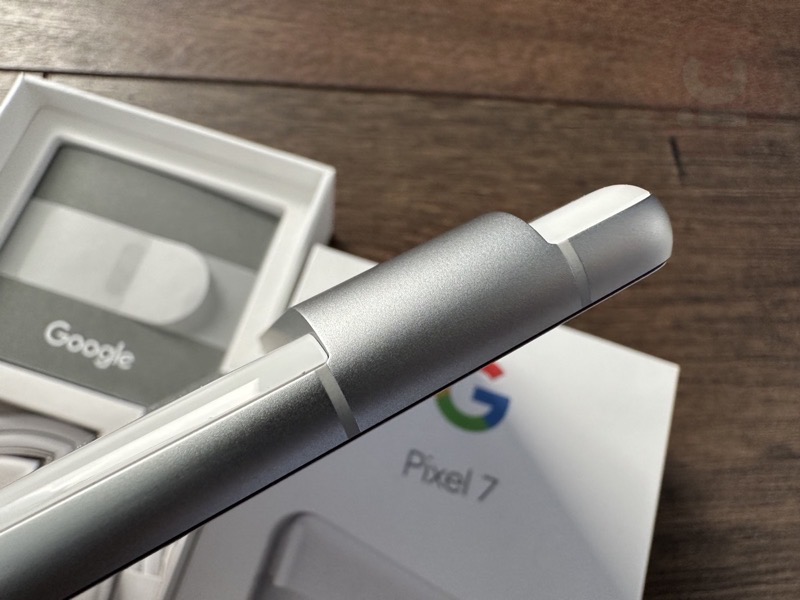 Google’s Tensor G2 and Titan M2 security chip make this year’s Pixel 7 lineup the “most secure and private” yet. Face Unlock setup is similar to Face ID on the iPhone and Fingerprint Unlock is built into the display to unlock your phone. The Pixel 6 never had Face Unlock.

Buying a Pixel smartphone from Google will bring at least 5 years of security updates, allowing your phone to “get even more secure over time,” says Google. If you want direct Android updates from Google without waiting for carriers for updates, then that alone is the reason to buy a Pixel phone. Samsung for example only gives you 4 years of Android updates on their Galaxy phones.

As for battery life, Google says the Pixel’s Adaptive Battery (4,355 mAh) can last for over 24 hours, while Extreme Battery Saver takes this up to 72 hours. Fast charging via a compatible 30W USB-C adapter can give you up to 50% charge in roughly 30 minutes. 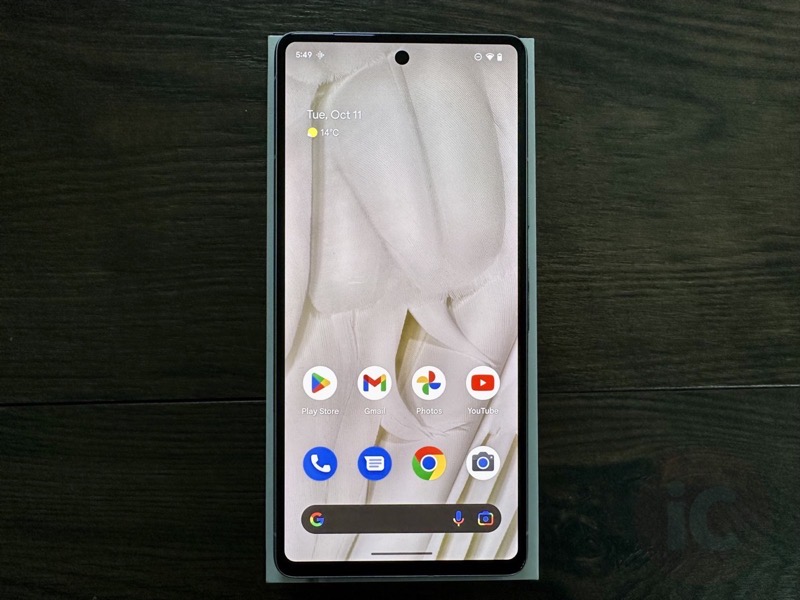 Who is the Pixel 7 for? If you have an older Pixel device, such as a Pixel 5, you’ll benefit from upgrades such as Tensor G2, a slightly larger display, better battery life, better rear and front cameras, and more photography features.

There are likely some upcoming Black Friday deals on the Pixel 7 series, but right now you can get $100 in Google Store credit towards your next purchase when you buy the Pixel 7, which is a solid phone for heavy Google apps and Android users. With a $799 starting price, the Pixel 7 undercuts an entry iPhone 14 by $300.