Kik Messenger, based out of Waterloo, has updated their chat app with group messaging and photo sharing. The app made headlines when they were sued by RIM for patent infringement.

Kik also raised an additional $8 million dollars on VC funding. While I applaud the new features, Kik still has ways to go before it can replace the best chat app on my homescreen, WhatsApp, which added group chat last month and has had picture messaging for the longest time. Registering an account to get started with Kik is a barrier to convince friends to use the app.

For a fantastic group chat app that allows reading and responding via the web, check out Beluga messenger, which was recently acquired by Facebook.

Are you using Kik Messenger? How do you like it? 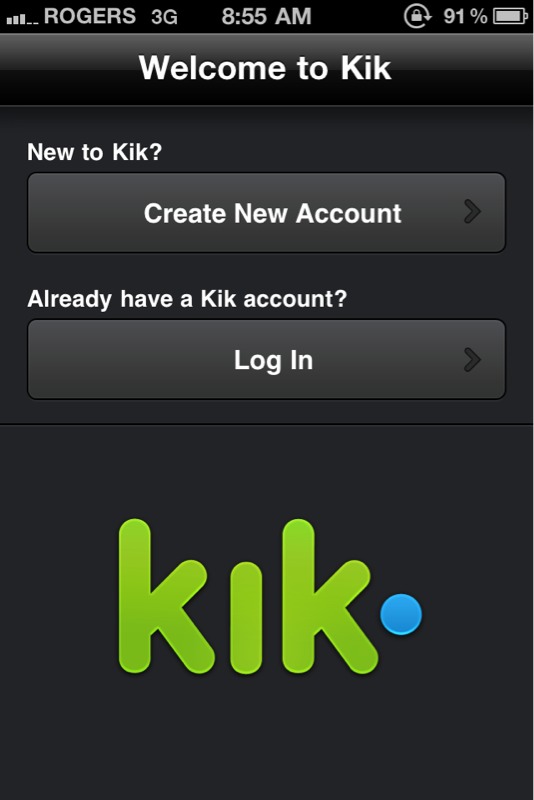