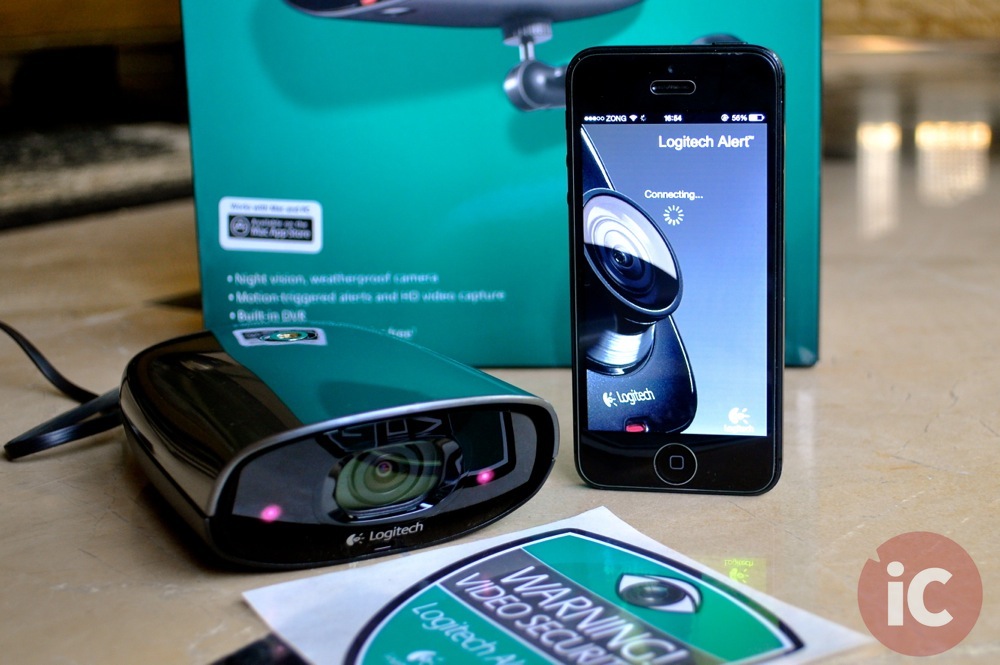 While I’ve had the opportunity to play with a number of surveillance cameras and consumer-grade alert systems in the past as well, I have to say the Logitech Alert™ 750e Outdoor Master System is a completely different beast. The colour accuracy and the level of detail provided by its high resolution 720p footage is simply spectacular. Full review right after the break. 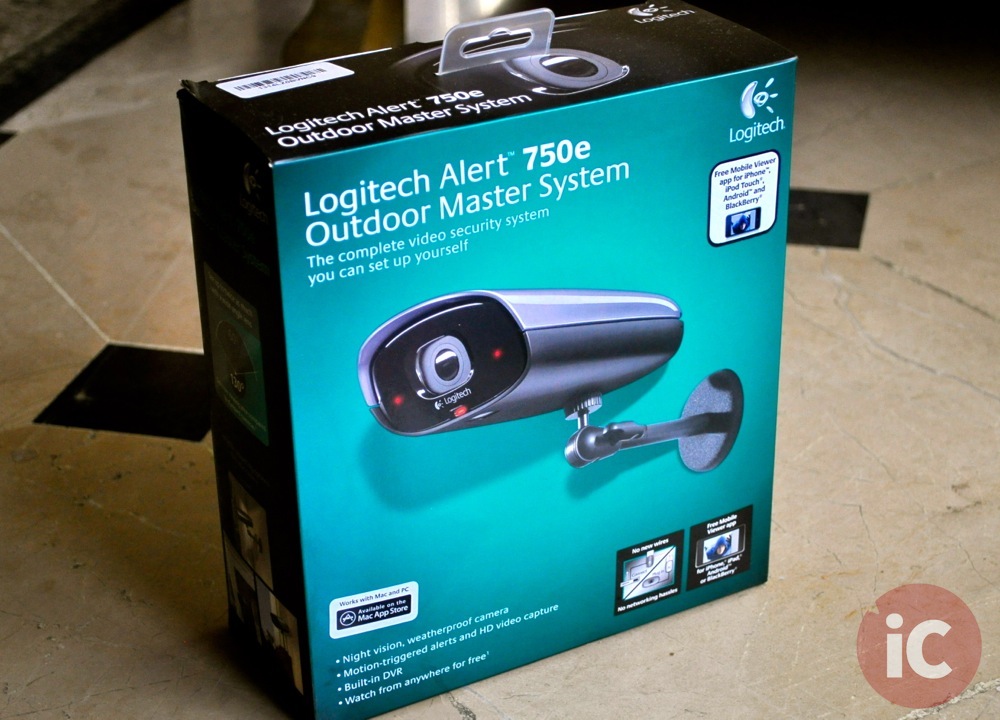 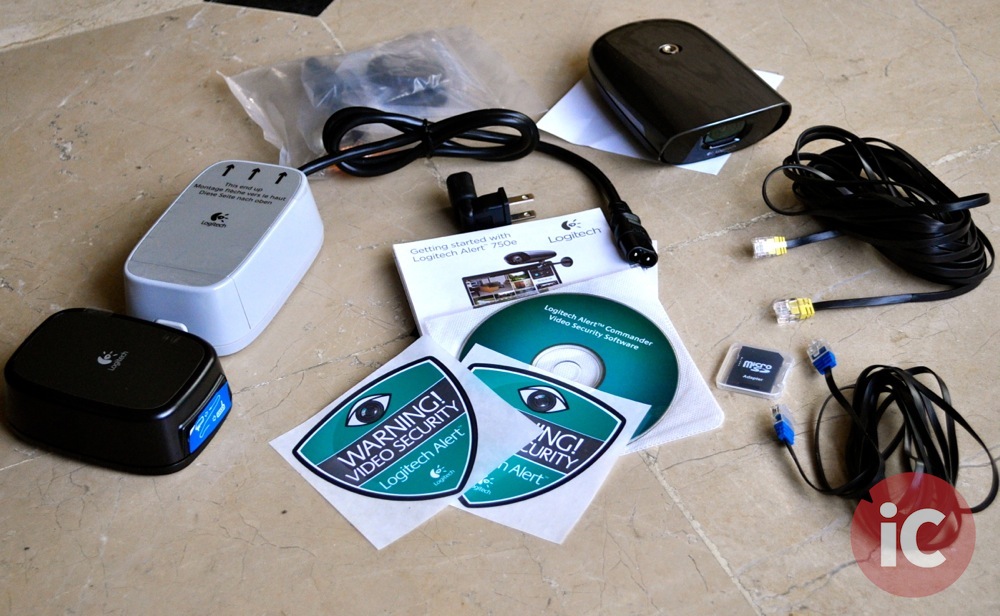 Logitech is currently offering two types of security systems, an indoor master system and an outdoor one. The Logitech Alert™ 750e Master System ($295 at Amazon) is the outdoor version, that comes with a weatherproof outdoor camera with night vision, a couple of HomePlug AV compatible powerline network adapters (one connects to your router and one connects to the camera), camera control software, a micro-SD card, camera mounting and cable management hardware and Ethernet cables.

Putting the whole system together is fairly straight forward. First up is the powerline network adapter that connects to the router. One end of the included Ethernet cable (blue colour-coded) goes into the adapter’s Ethernet port, while the other one needs to be plugged into one of the LAN ports on your router. The adapter itself is plugged into an AC power outlet, which then essentially turns every power outlet in your house into a wired Ethernet port. 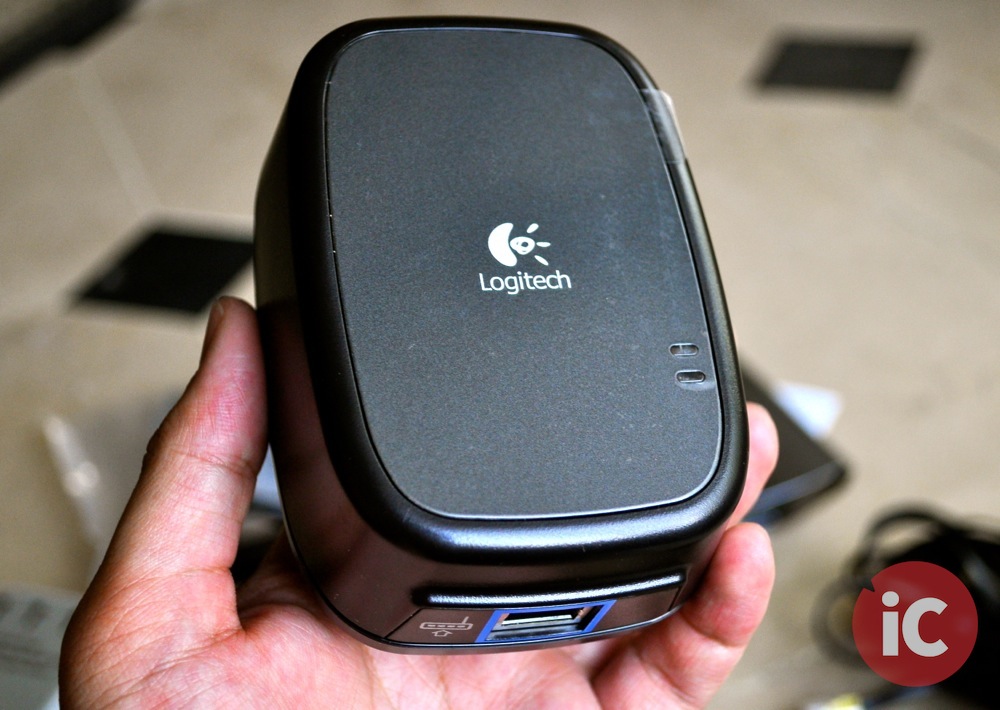 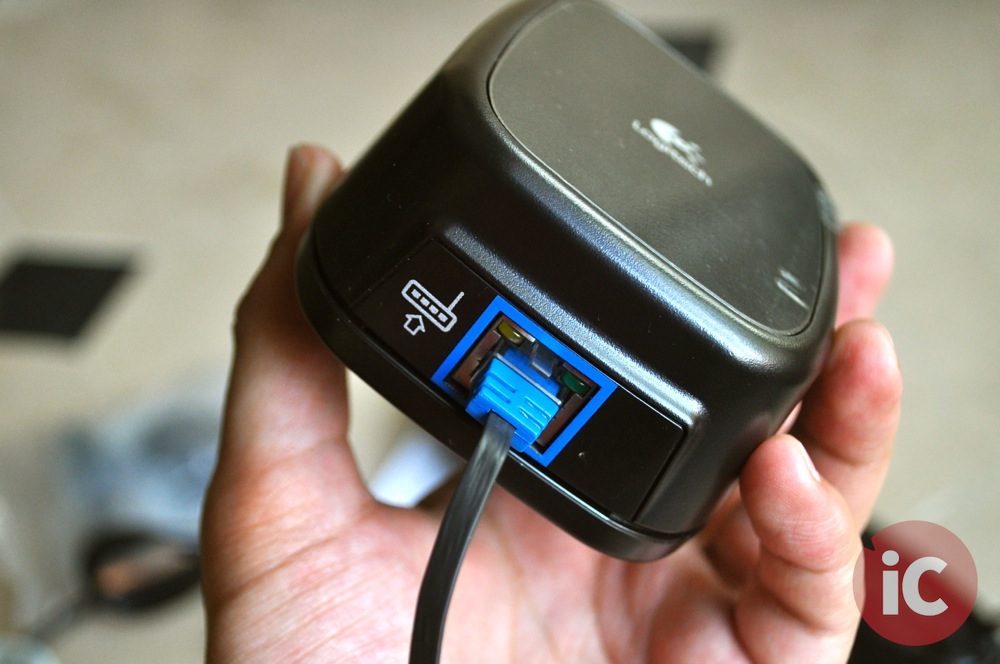 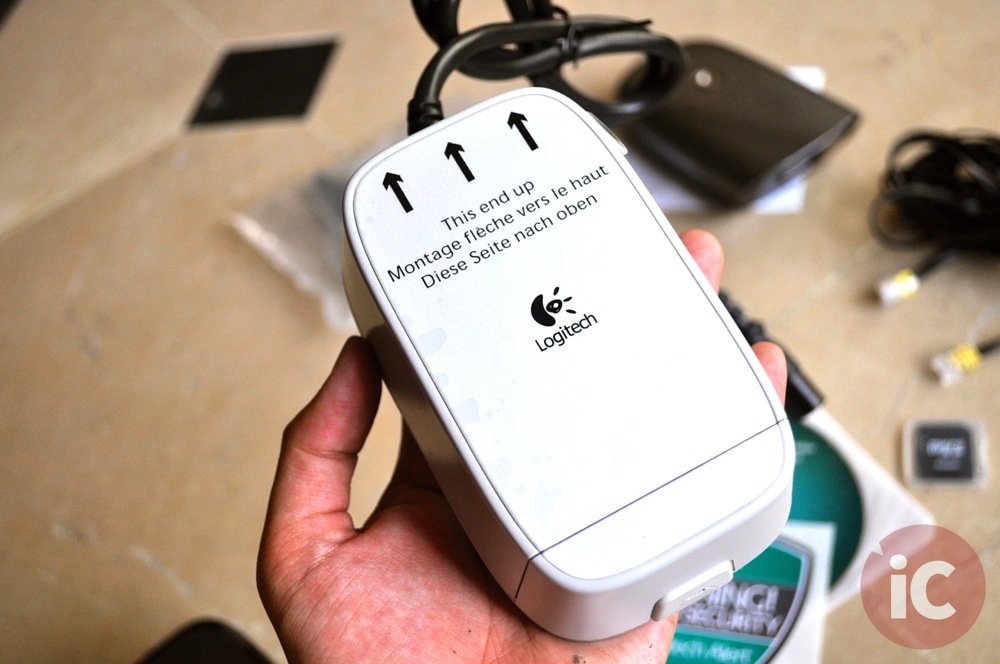 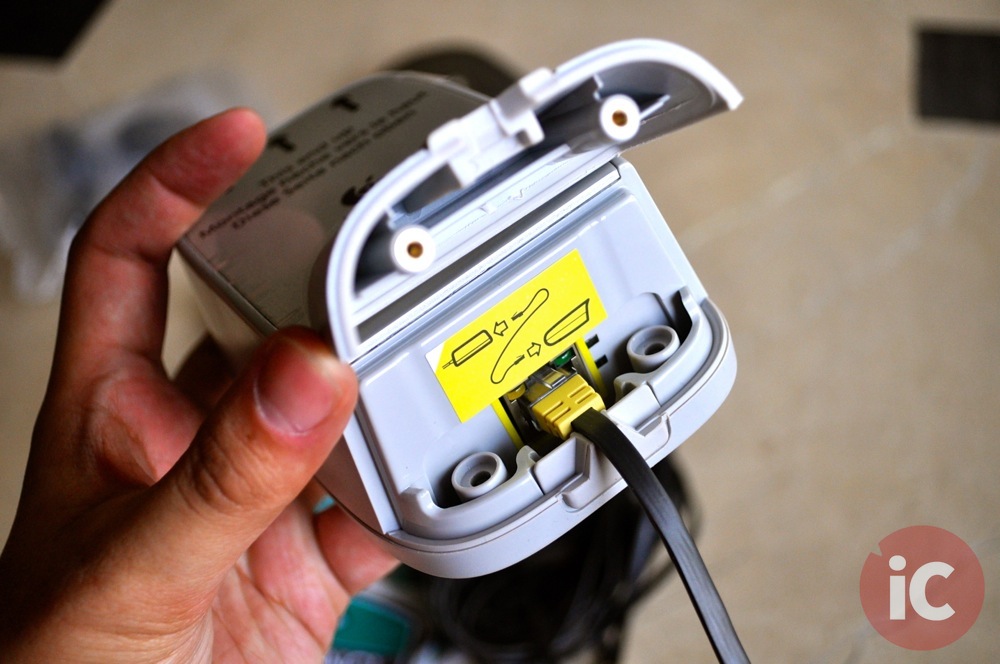 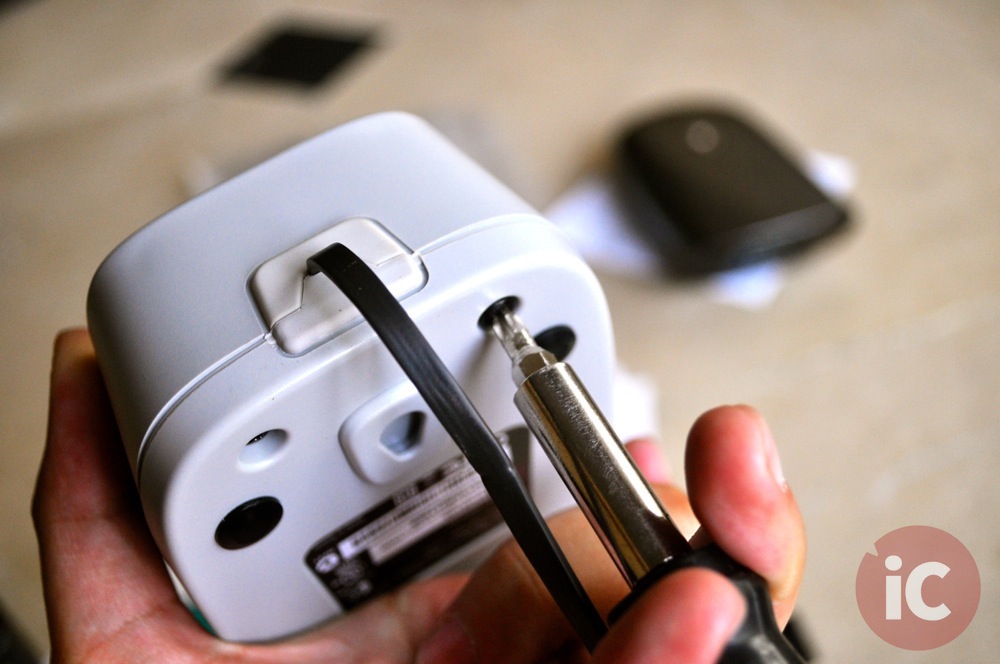 Coming to the Logitech Alert™ 750e outdoor camera, it has a durable, very solid fell to it. Due to its waterproof housing, it’s a bit heavier than you’d expect. The front of the camera features a lens with two infrared lights (IR) on each side of lens, which automatically come on in the dark and provide illumination up to 15 feet. The bottom of the camera has a microphone and a status LED. The Ethernet jack is located on the back, underneath a panel that also requires a screwdriver to get into. Weatherproofing is once again evident as rubber gaskets are used to hold the cables that seal together nicely. 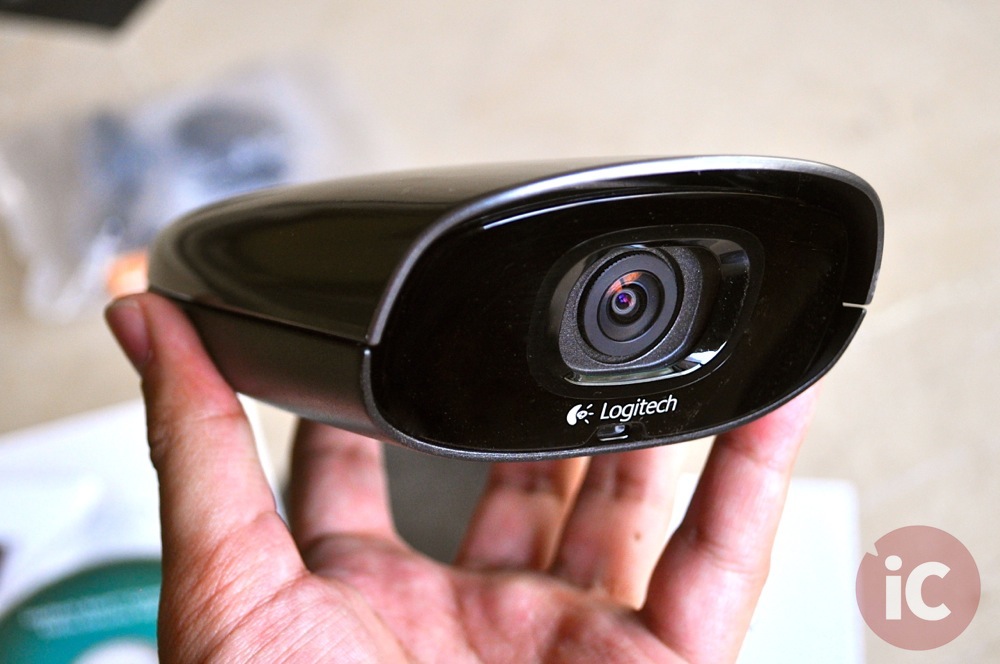 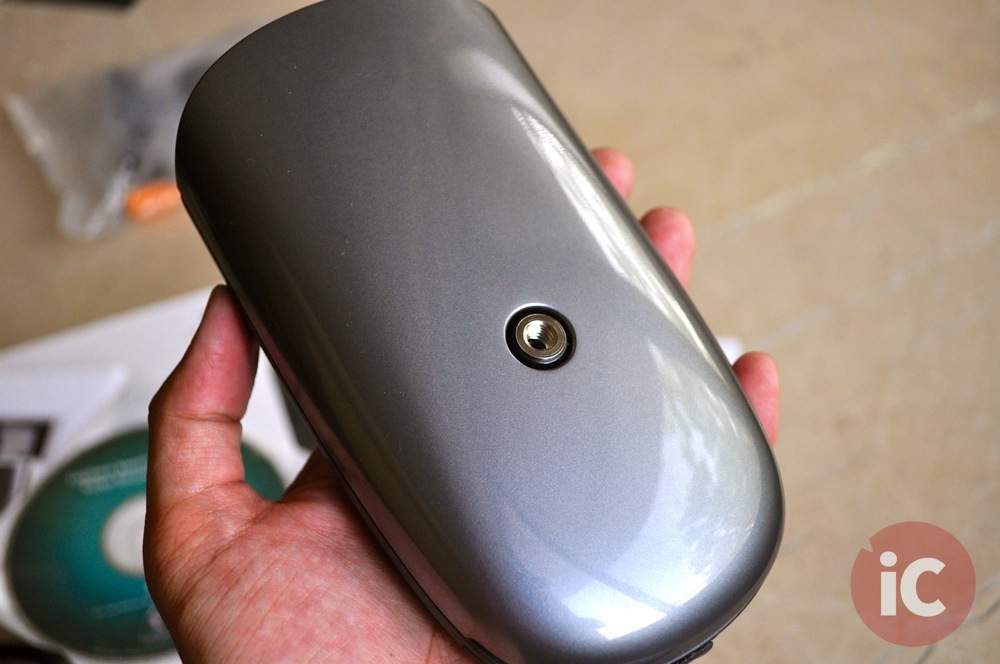 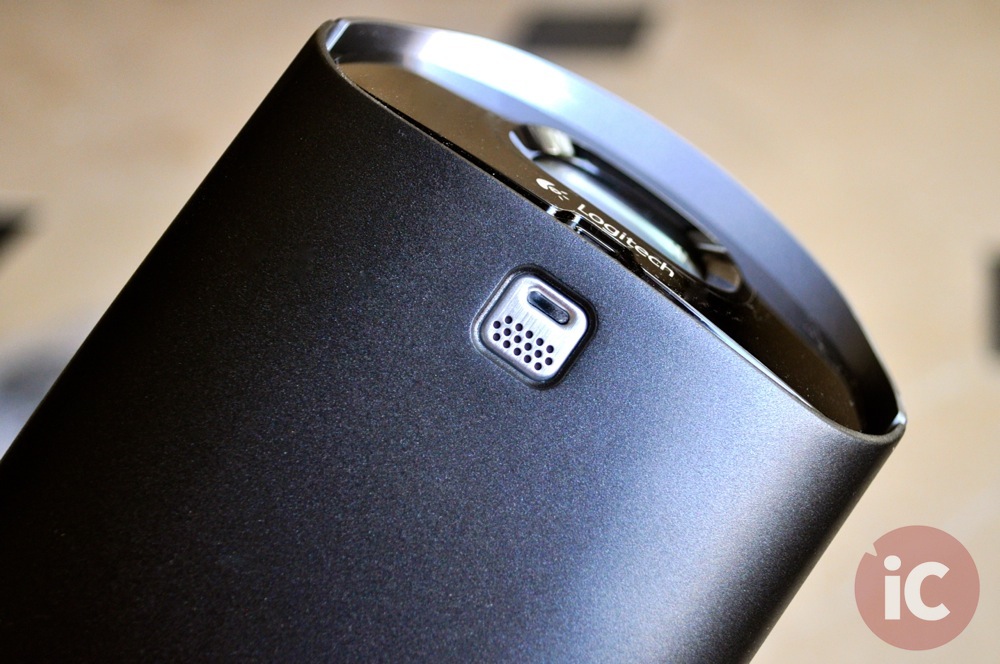 When you remove the camera back panel, you will notice a micro SD card slot right beside the Ethernet port. Logitech includes a 2GB card with the camera, which can be replaced by a larger microSD (up to 32GB) for additional recording capacity. It must be noted that the 750e camera can record video in standalone mode i.e even when your computer is turned off. You can easily set it to only record when motion is detected, which actually works really well. 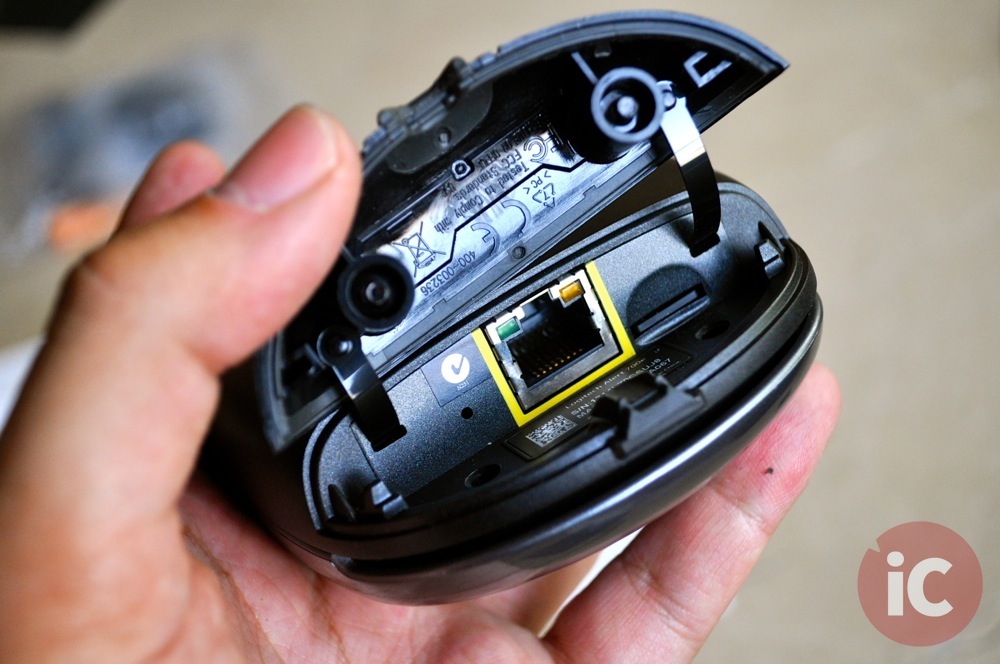 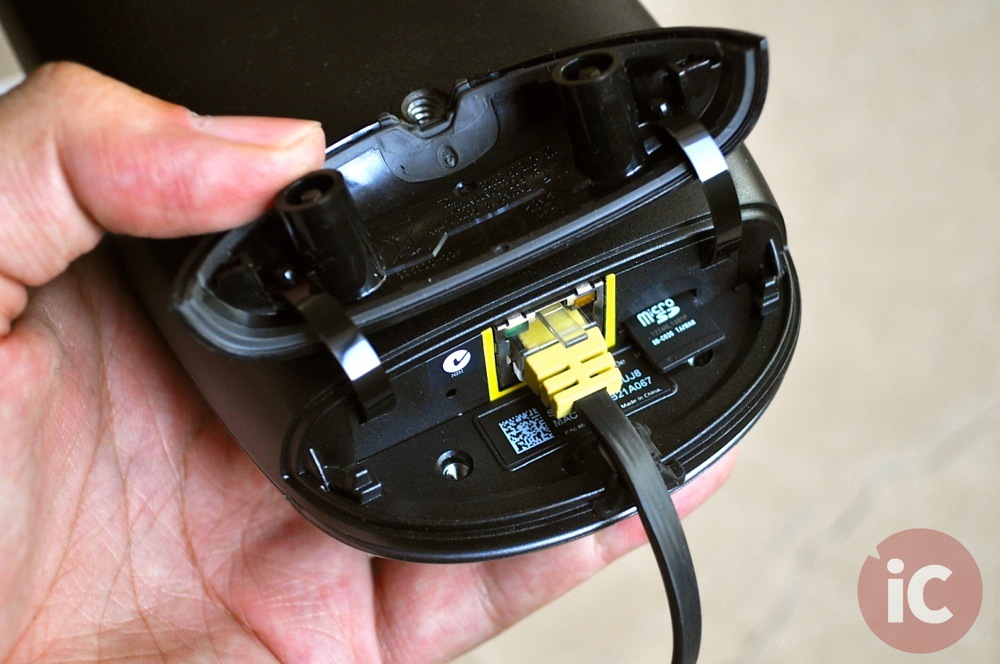 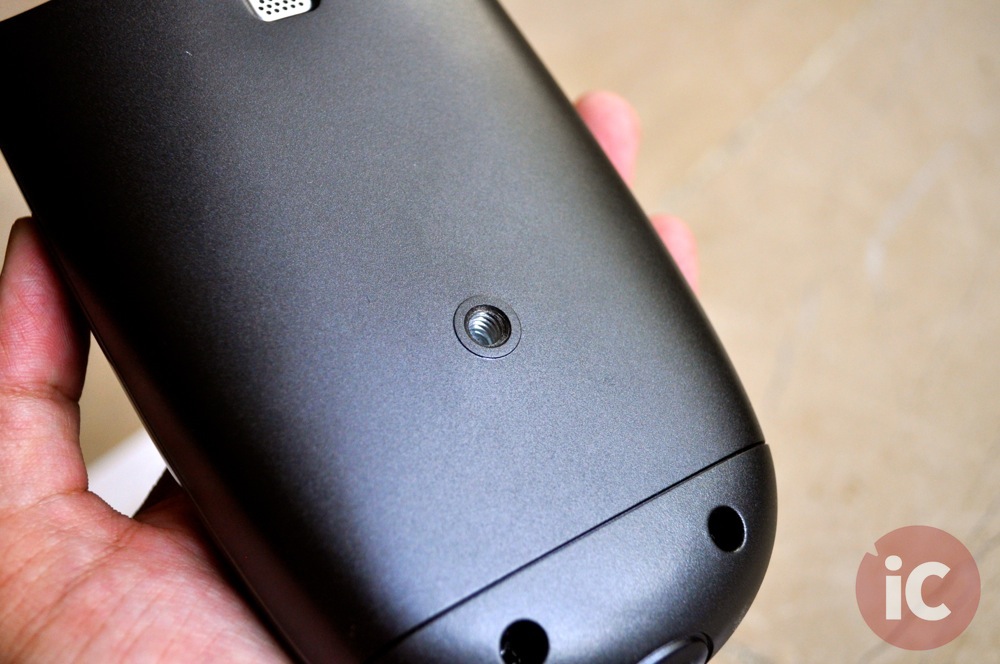 Once everything is set up, you simply run the included Logitech Alert™ Commander software to view and control the camera. Up to six 750e or 750i (indoor model) cameras can be controlled at one time. You can select where on your computer’s hard drive you will store your recorded video footage. Best of all, you can view live video on your iPhone by using the Logitech Alert™ app, available as a free download in the App Store. Logitech Alert™ apps for Android and BlackBerry are also available for free. However, those looking to view recorded video footage as well as to manage alert settings right from their iPhone, need to upgrade to Logitech Alert Mobile Commander and Web Commander, both of which are available together for $79.95 (annual subscription) with a free 7 days trial. 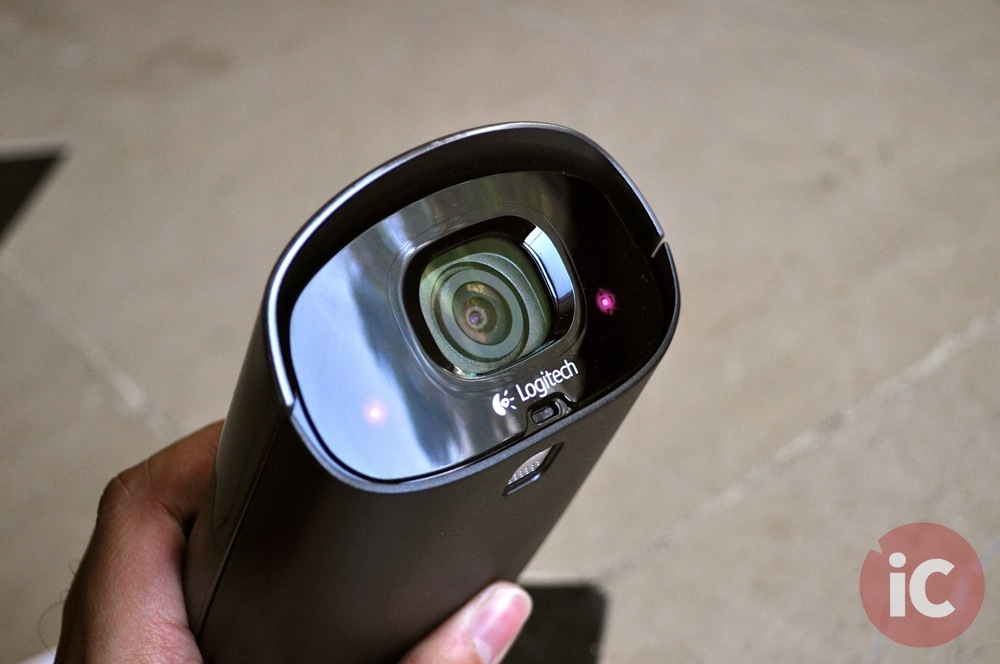 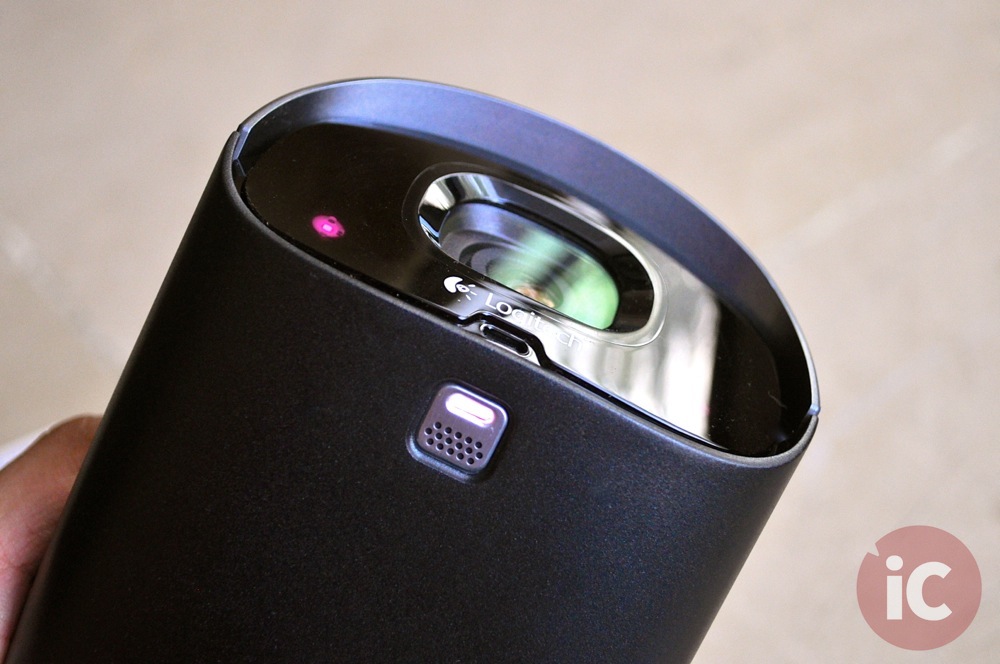 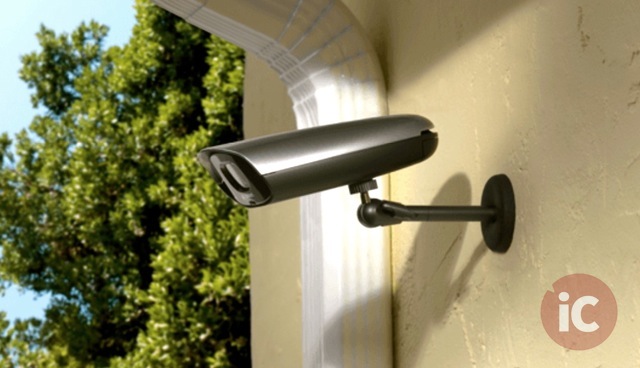 Last but surely not the least is the 750e camera’s video quality, which is absolutely stunning for a security camera, especially during remote viewing. Though it is not widescreen and therefore not “true HD”, the camera’s recorded video resolution is 720p (960 x 720), captured at 15 frames per second. The camera has a native 130 degree view. Brightness, contrast, and digital zoom can all be adjusted using the Logitech software. The night vision feature works really well. Even with complete darkness, the effect of the IR is quite dramatic. Another cool feature is that you can set up the system to email you a snapshot when motion is detected, which essentially turns it into an alarm system.

Overall, the Logitech Alert™ 750e (Amazon.ca link) offers an excellent video camera with on-board storage and a complete recording / viewing system. And with its easy wireless setup and iPhone remote viewing support, I seriously doubt you’ll find a better product in the market at this price. Highly recommended!