Microsoft launched their OneNote iPhone app in the US only back in January (yay for US iTunes accounts), but today it has been updated to extend to Canada (along with Australia, New Zealand, the UK, and Ireland). The app is ‘free’ for a limited time, and is worthwhile if you’re a Windows Live/Hotmail user.

Microsoft OneNote Mobile is an easy-to-use note-taking application for capturing all of your ideas and to-dos on the go, brought to you by Microsoft Office.

With OneNote Mobile, create searchable notes with text, pictures, bullets, and checkboxes. Then keep your notes in sync using free Windows Live SkyDrive cloud storage to access, edit and manage them from virtually anywhere, from your PC or almost any web browser. 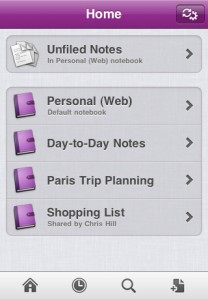 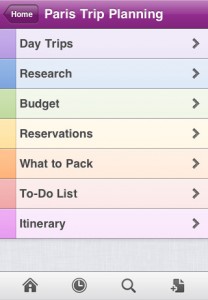 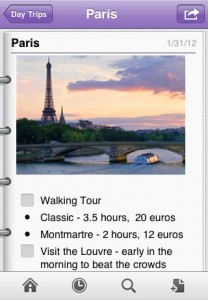 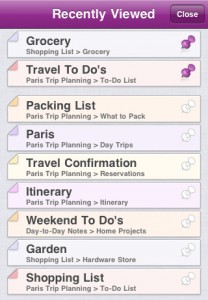 OneNote is a useful note-taking app since it syncs to the cloud and your Windows Live account. I haven’t had a chance to try it out since I abandoned my Hotmail address years ago.