Must Have Jailbroken App: biteSMS

BiteSMS allows you to send a text to anyone from any application with the help of the free tweak, “Activator”. For me I use “swipe to left on status bar” but you can set it to whatever you want. After swiping your finger across the top, a message box will come up and you can type away and after pressing send, you will be back at the app you were before. 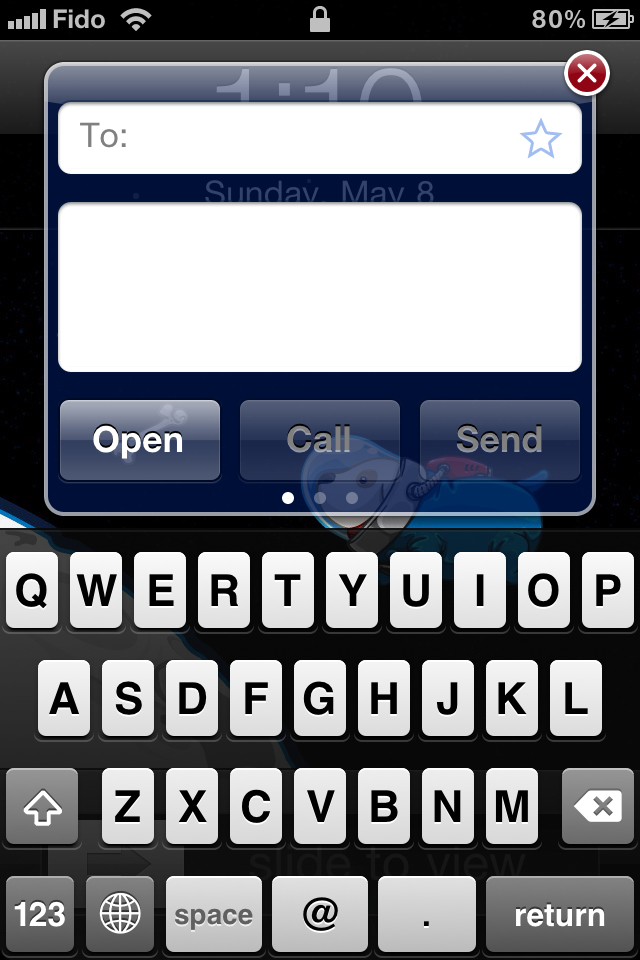 Another big feature that it has is the ability to reply anyone without having to switch to the messaging app which is really annoying for the current iOS. You can even have it set up so that there is no pop up but instead have an icon shows up on the status bar. Clicking on it will show you all your text messages in a nice window and clicking on it will again pop-up a message box with keyboard for you to reply.

The ability to have your own custom text ringtone is another plus because how many times have you checked your phone because you heard a Tri-tone thinking someone texted you? BiteSMS allows you to use any music or ringtone that is already on your iPhone, most likely from iTunes. 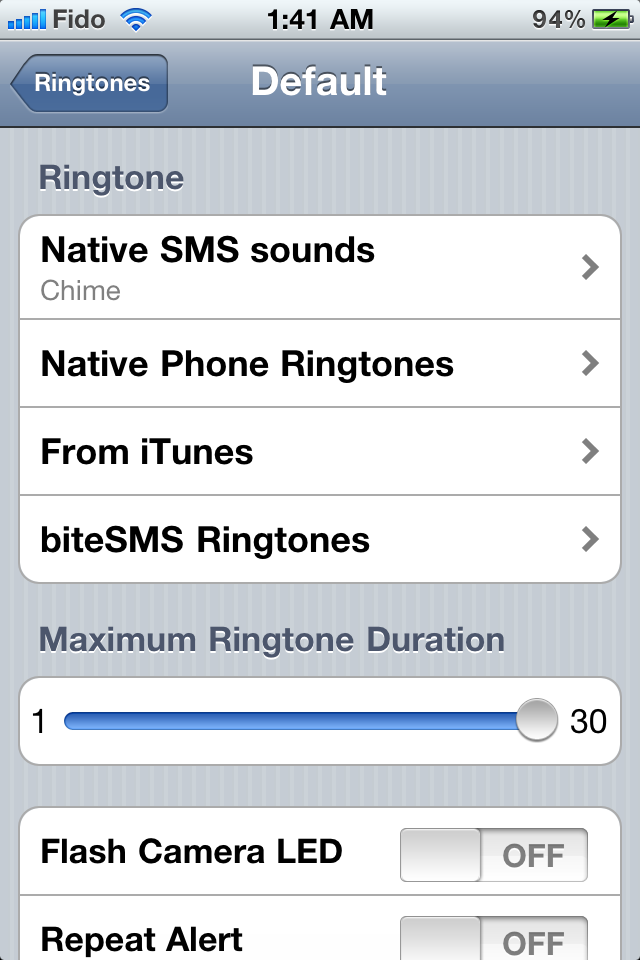 There are many more features but these are the main ones I use and they make the iPhone so much more fluent and usable. I sure hope apple takes note of this app/tweak because it is a must have app for all jailbroken iPhones 🙂

You can try it out free for 14 days, if you like it you can buy it for $8.99 US or if you do not mind the ads, you can continue using it. Â The ads only show up in the actual app and not in the pop-up compose or reply message box.