Not much more to say, but the Nike+ GPS is currently free for download. If you’re a runner, you want this:

NIKE+ is turning 5! To celebrate five years of providing amazing motivation to runners around the world, the Nike+ GPS App is free for a limited time 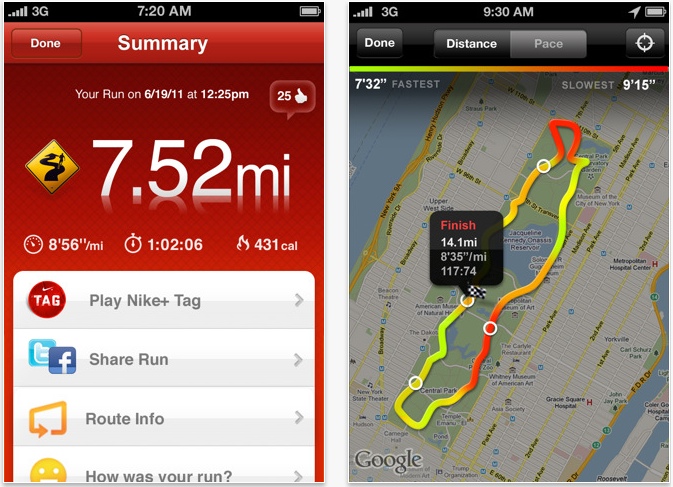