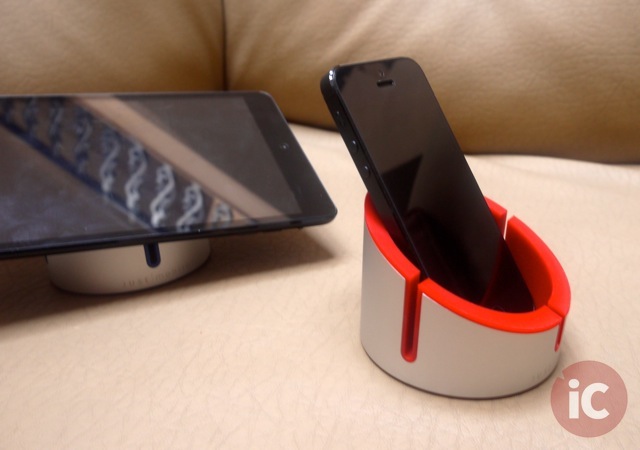 Just Mobile, a company so well known for its aluminum sculpted design objects, has recently introduced yet another simple and elegant multi-purpose stand for iPhone and iPad Mini called the AluCup™. As the name implies, this diagonally-cut aluminum cup lets you use its hollow space to put an iPhone or a similar sized cell phone, while its rubber friction allows an iPad Mini to rest on it. Available in a choice of four colours i.e red, black, yellow and blue, the AluCup™ is currently selling online at a price of $29.95. 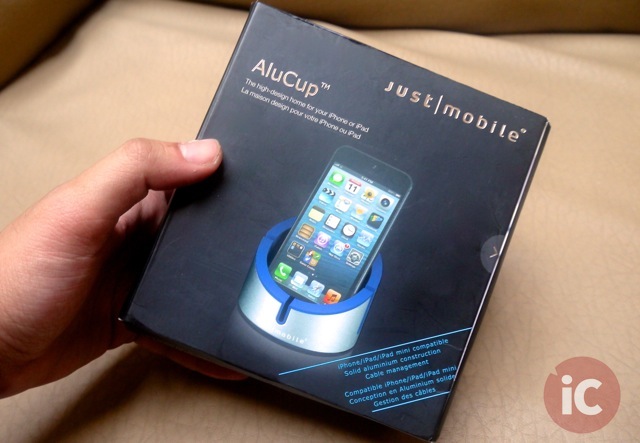 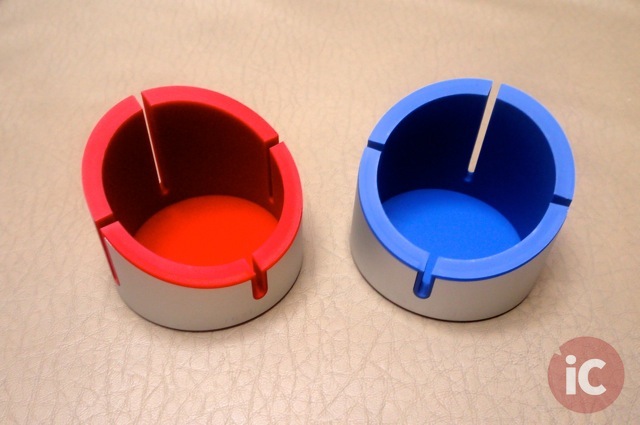 Shipped in a traditional Just Mobile black box, the AluCup™ has been crafted from a single block of high grade aluminum with a soft silicon rubber insert in one of the four color options. The silicon insert, which can be easily removed from the aluminum cylinder, features high-friction edges that serve as a reclining pedestal for iPhone or iPad Mini, allowing you to place your device in either landscape or portrait mode. Similarly, the base of the AluCup™ has a color-matched rubber that holds it steady on smooth surfaces like glass. 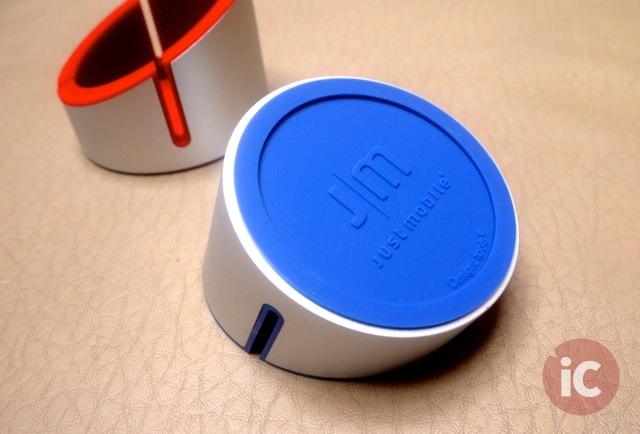 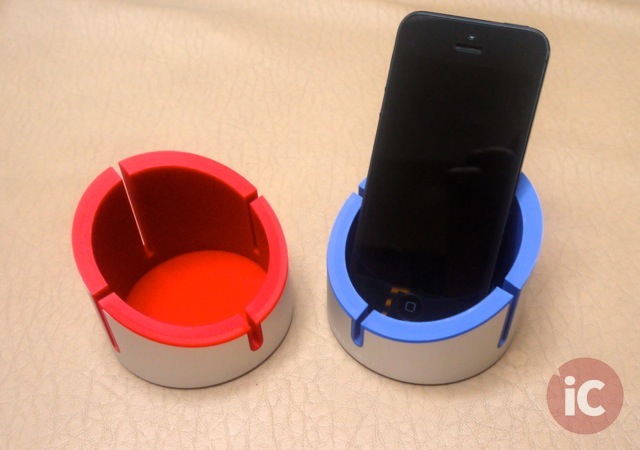 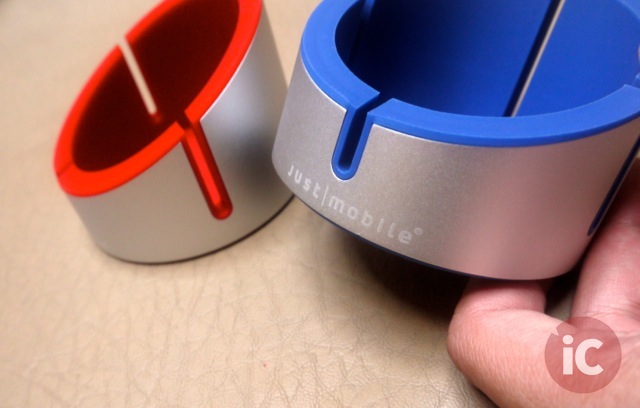 The AluCup™ has four cable slots, one on each side of the cylinder, that let you pass your lightning or any charging cable in order to create a clutter-free charging setup for your handheld device. It must be noted however that the charging is only possible when resting the device on top of the AluCup™ and not while the device is standing straight inside the cup’s hollow. 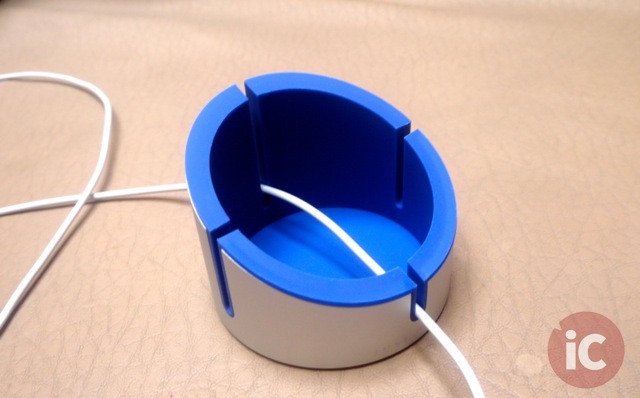 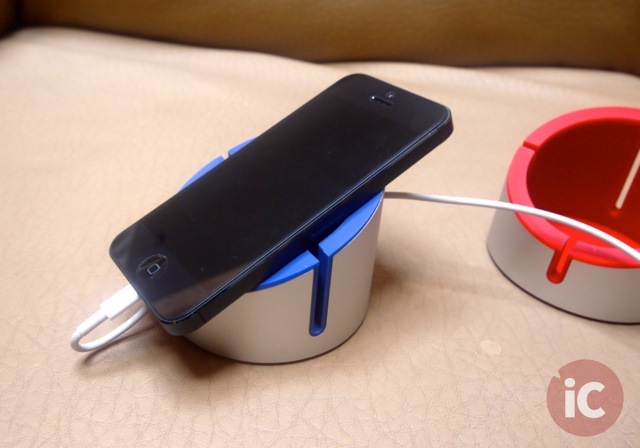 While some of us may not agree declaring the AluCup™ a must have accessory, its simplicity and usefulness is surely unquestionable. In my own experience, Just Mobile’s AluCup™ has turned out to be a highly practical desktop object. It not only works as a compact iPhone / iPad Mini stand, but also serves well to accommodate random bits and pieces like coins, keys, pens and so on.

Roku is bringing its Roku Ultra streaming box to Canada following its successful launch in the U.S. The Roku Ultra offers the ability to stream 4K content with all the bells and whistles we’ve grown to expect from the company. However, this new set-top streaming unit also includes some pretty neat quality-of-life improvements and design...
Steve Vegvari
1 day ago