Tango: How to FaceTime over 3G on iPhone 4, Make Free Calls

This video calling app has been out for just over a week now, but I didn’t get a chance to test it out until yesterday. Just prior to recording Episode 16 of The iPhone Podcast, I tested out Tango with my co-host Justin Luey.

Here’s what I observed right away: 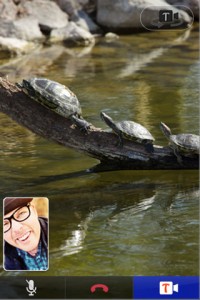 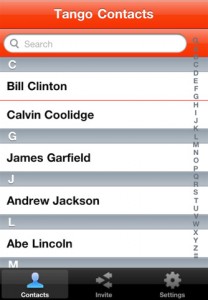 Tango worked really well over 3G with our first test. I was impressed with the app. What is great about it is that you can use the app for free voice calls too, without video. So if you want to save on voice minutes or long distance, just call your Tango friends (or use Skype).

You can also make Tango calls with friends with Android devices such as the Droid or Nexus One. There’s also a way for you to invite friends via email/SMS right from the app.

For a free app that enables FaceTime over 3G, it’s a pretty decent start. Let me know how Tango works out for you over 3G!