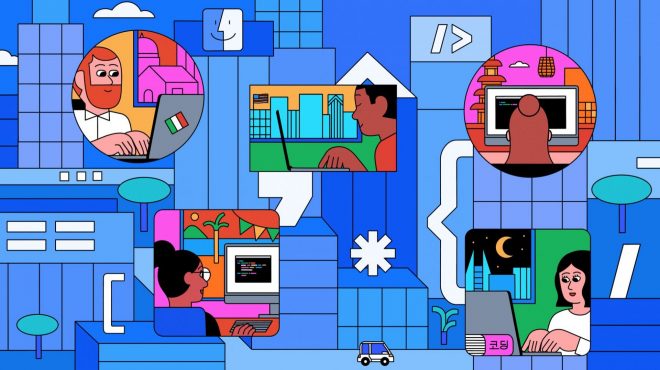 Apple has expanded its Developer Academy to two new locations worldwide. In a new press release, Apple today announced that it is opening new developer academies in Detroit and Korea. The move to Michigan will be the first time such an academy has landed on United States soil. The Detroit expansion marks the first time the […]
iPhoneinCanada.ca
1 year ago