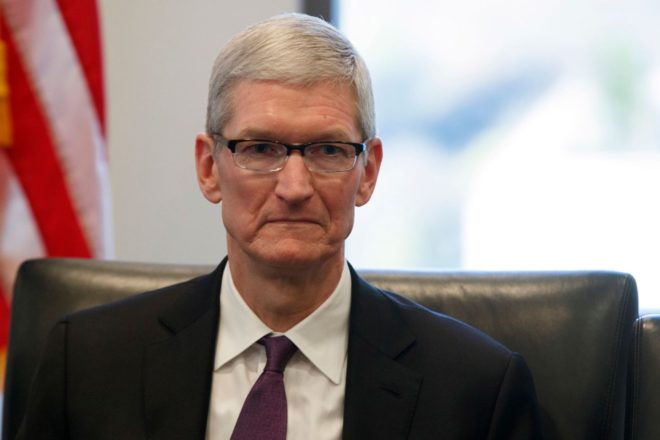 Apple CEO Tim Cook On the Future of Mac, Why He Met With Trump

In a posting to an employee message board, Apple CEO Tim Cook has promised his employees that Apple hasn't given up on the desktop. The Apple CEO has defended the slower update cycle for desktop versions of the Mac, after the company failed to refresh its desktop lineup this year. The iMac was updated a...
iPhoneinCanada.ca
6 years ago 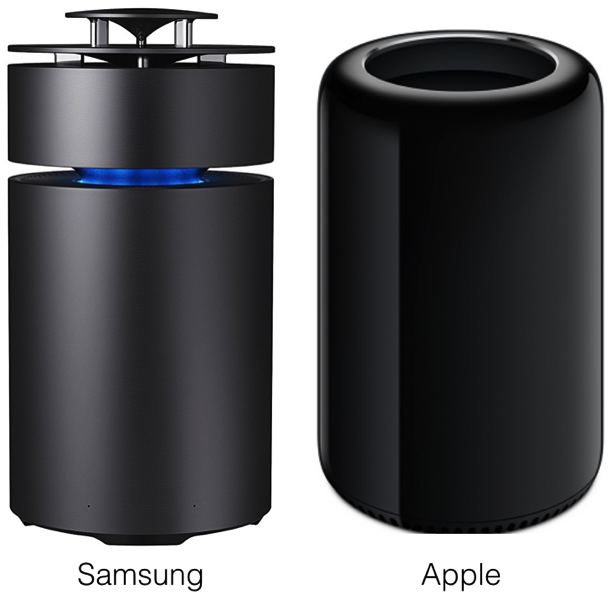 Samsung might have more pressing issues to deal with currently, and perhaps that why we haven’t heard of Samsung’s upcoming ArtPC Pulse, a cylindrical desktop PC now available for pre-order on Amazon (via ZDNet). The desktop PC looks quite a bit like HP’s Pavilion Wave (minus the Wave’s fabric covering), as well as another certain […]
iPhoneinCanada.ca
6 years ago